Small red berries hanging in bunches from the trees - cherry can surely be found in most gardens in Hungary. Growing from June to August, it is among the most popular fruits of the summer. Read about the next content of our “Ingredient of the month” series, the sour cherry.

Sour cherry was already on the plates of the ancient Romans and Greeks, but its origin said to be traced even further to prehistoric times as well. Its history in Hungary roots back over the 9th century and its Hungarian name „meggy” is the only fruit name in Hungary with a Finno-Ugric origin. Several Hungarian towns, such as Meggyaszó or Somogymeggyes have the world meggy in their name, but there are also many family names, such as Meggyesi or Medgyes, comprising the name of this tasty fruit. 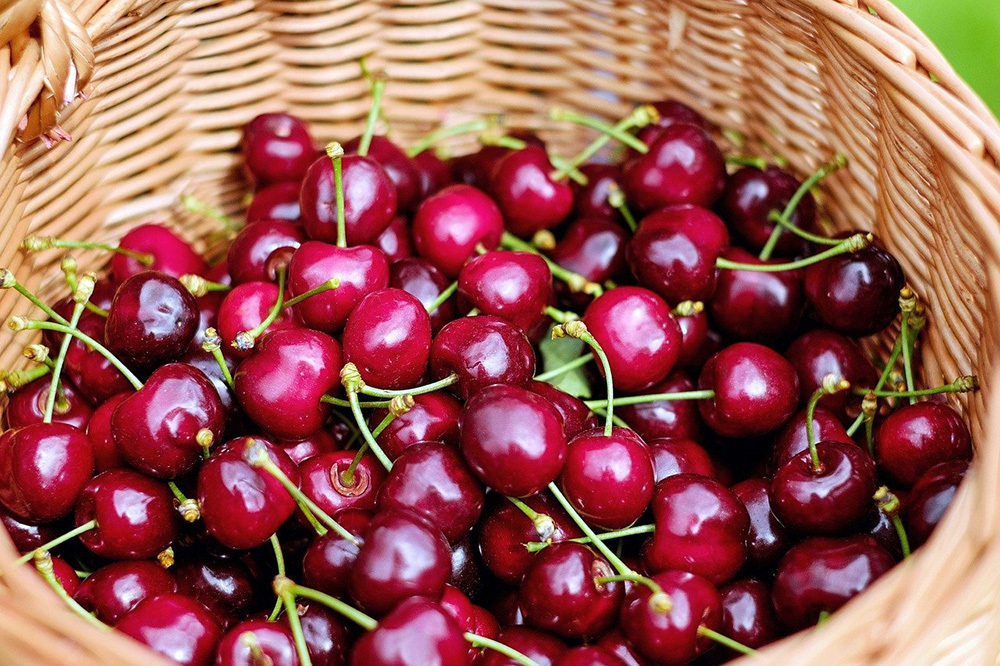 Sour cherry is mainly loved for its special taste with a mixture of sour and sweet. The fruits are typically small with the colours from light red to dark burgundy, and their juicy, fleshy texture make them very hard to resist. All berries have a stone in the middle which must be removed before eating.

But it is not only its taste that makes sour cherry so much valuable. Thanks to its red colour, the fruit is rich in antioxidants, which help you avoid several chronic illnesses, such as heart disease or cancer. It also contains a large amount of A, C or B vitamins, but its mineral content is also significant.

Sour cherry on the Hungarian fields

Thanks to its great geographical location, Hungary is at the forefront of the sour cherry growers. Having a very high quality, Hungarian fruits are really popular all over the world and the country is proudly among the largest sour cherry exporters in the EU.

As growing during the whole summer, fresh fruits can be easily found in most supermarkets or local markets from June to August, but you can meet cherry products not only on the store shelves. There are sour cherry festivals organised in Hungary each year, where you can try plenty of cherry products (such as cookies, chocolates or special kinds of sour cherry honey) made by the local growers. Keceli Meggyfesztivál or Nyírmeggyes Meggyfesztivál are just some of those to be mentioned.

There are also possibilities to visit the local growers’ gardens and pick fresh fruits directly from the cherry trees. By today, the so-called “Szedd magad” initiative can be found in most regions of Hungary, with several gardens to choose from.

Sour cherry on your kitchen table 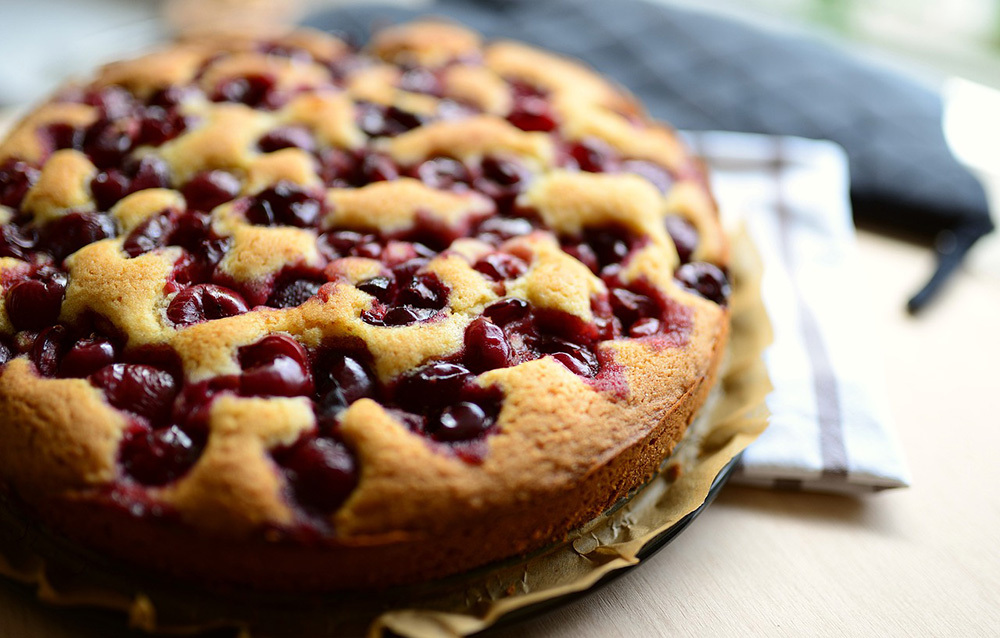 Thanks to its tangy taste of sour and sweet, sour cherry is a dominant ingredient of the Hungarian cuisine. You can eat it raw, cooked, or even baked in various sweet cookies. The traditional Hungarian sour cherry soup, which is the best choice chilled on hot summer days or the famous Hungarian sour cherry pie are among the must-try foods for everyone. To prepare your kitchen with delicious fruit-sweeties for the winter time, you can also make sour cherry compote or jam that perfectly suit to various sweet or salty dishes as well.

Even if you just want to nosh or wish to put some meals made of fresh fruits on your table, sour cherry will be a perfect choice. So go ahead and get the fruity taste of the summer.

If you want to read more about Hungarian cuisine, visit the Study in Hungary website.