Hungarians have always been great at finding innovative ways to solve problems, often leading to the invention of objects that now surround us every day. 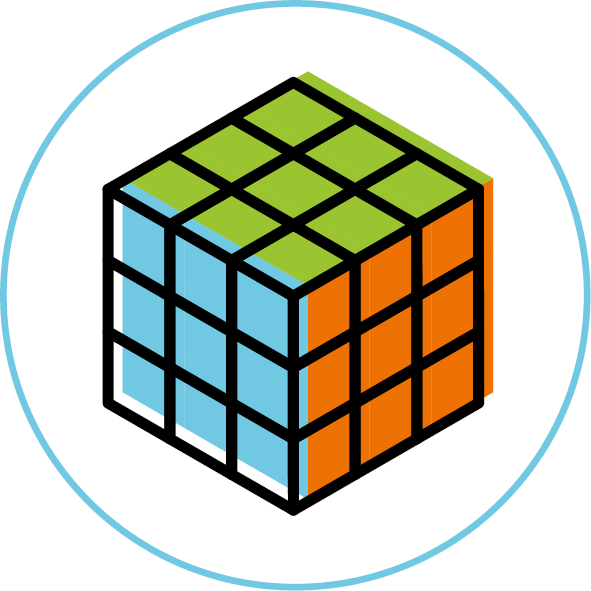 Rubik’s cube, or also called as “Magic Cube”, is a 3D combination puzzle, which is still one of the world’s best-selling puzzle toys. The World Cube Association organizes various competitions, where the contestants have to solve the Rubik’s cube as fast as possible. 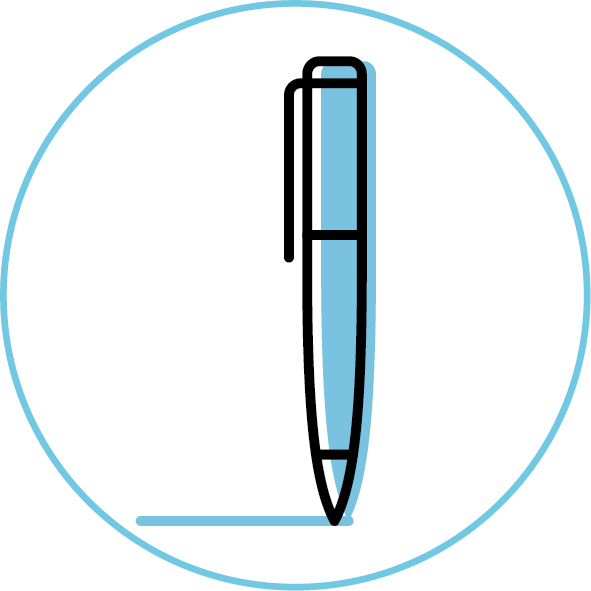 Ballpoint pen, or also called as biro, is a pen that dispenses ink over a metal ball at its point. Today, it’s one of the most widespread writing instruments in the world. 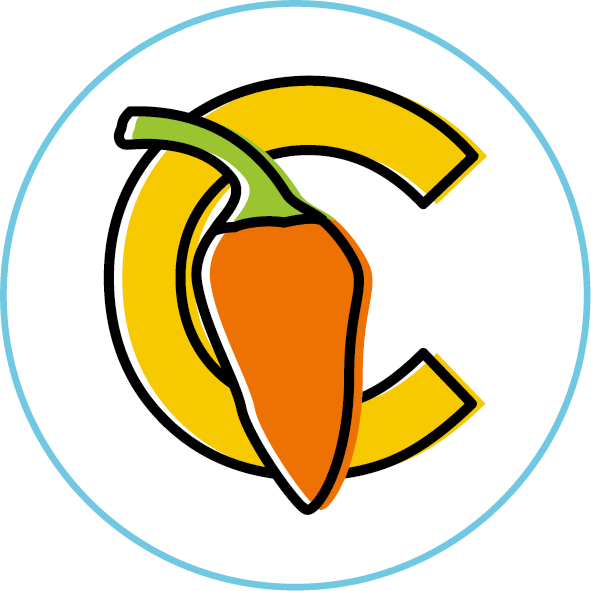 The importance of vitamins in our health has long been well-known, but it wasn’t until the 1930s that Hungarian scientist, Albert Szent-Györgyi discovered the chemical ascorbic acid—also known as vitamin C. 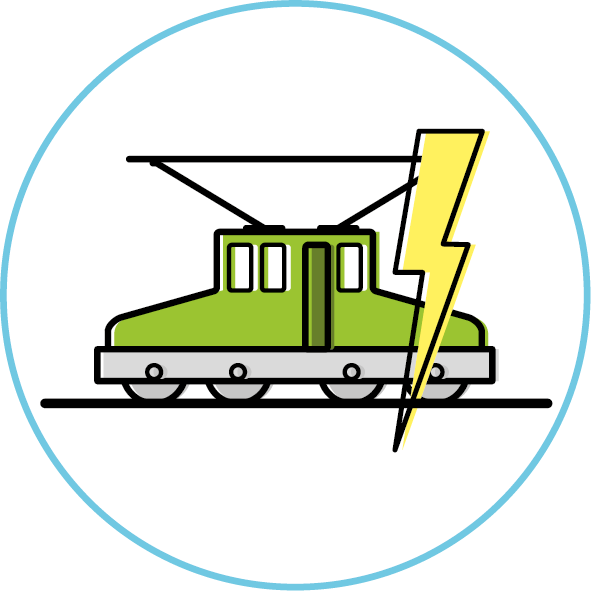 High-voltage motors and generators were developed by Kálmán Kandó, who was also known as the father of electric locomotives. His work on railway electrification was essential to the birth of today’s electric trains. 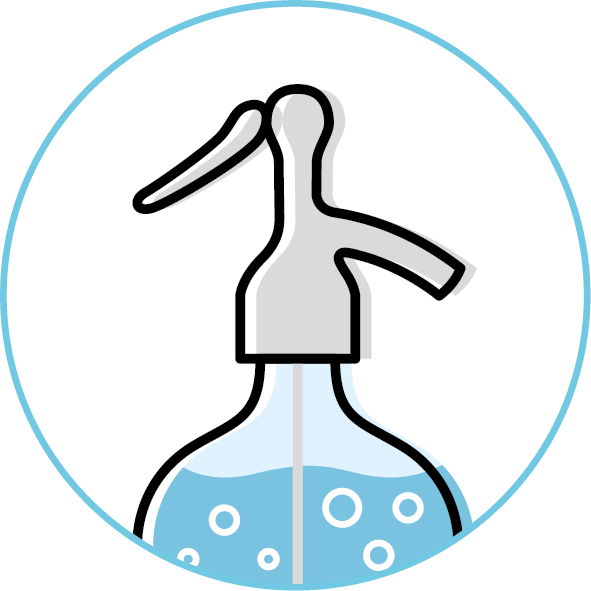 The first soda-water machine was invented by Ányos Jedlik in the 1820s, whose name is also linked to the first Hungarian soda manufacturing plant as well. By today, soda water is on the list of the Hungaricums. 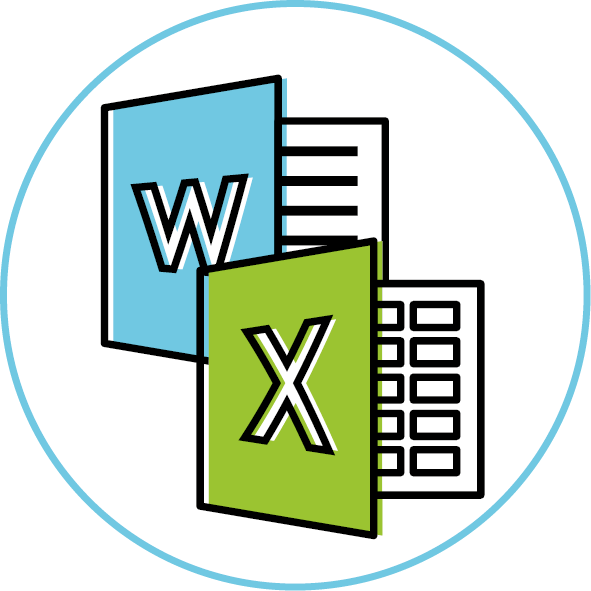 Microsoft Word and Excel are surely known by most people in the world. The first version of these office suite applications was invented by Charles Simonyi, a Hungarian born computer programmer. 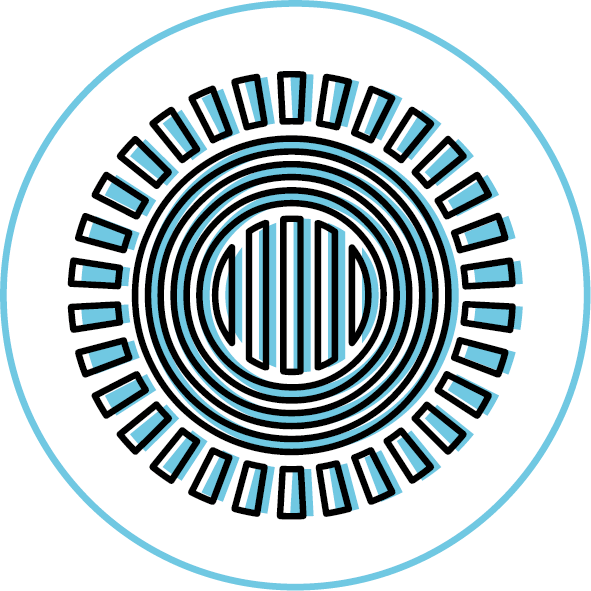 The world-famous presentation software was founded by Zui Labs led by its three Hungarian founders. The word prezi is the short form of „presentation” in the Hungarian language. 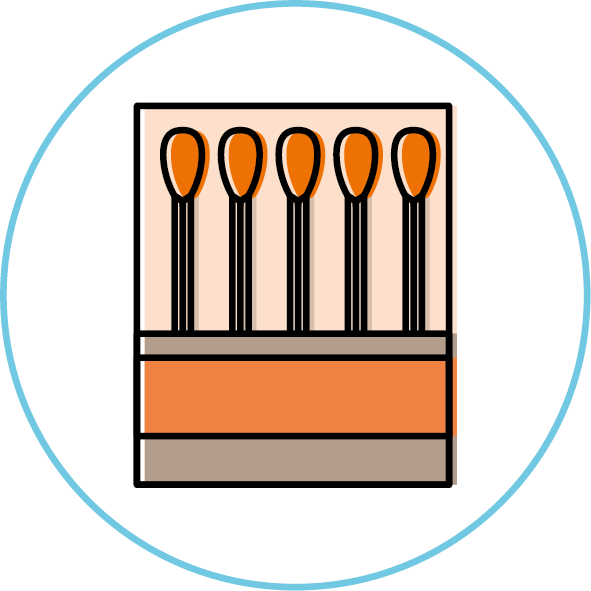 The ancestor of the modern safety match was invented by a Hungarian chemist, János Irinyi. He made matches that ignited quietly and smoothly by replacing potassium chlorate with lead oxide. 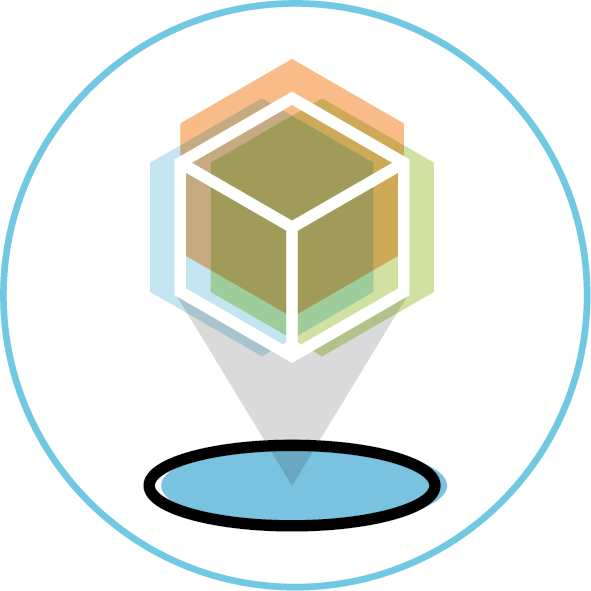 BY DÉNES GÁBOR, ENGINEER AND PHYSICIST

Holography, the science of making unique photographic image, was invented by Dénes Gábor, a Hungarian engineer and physicist. He was awarded a Nobel Prize in Physics for his invention in 1971. 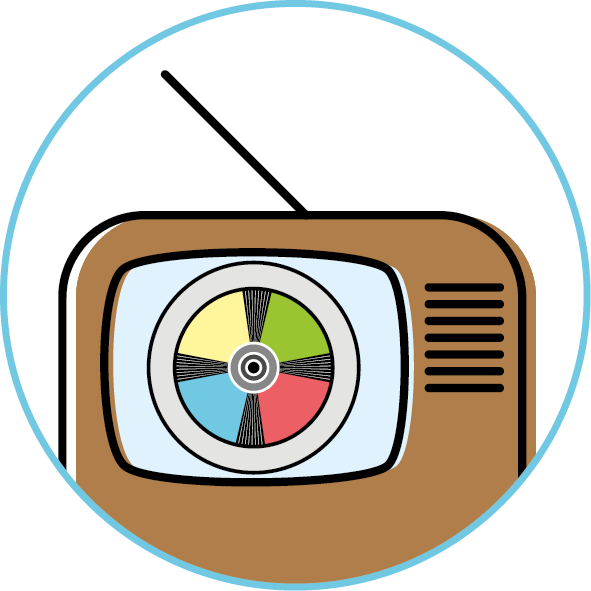 Field sequential colour technology for colour television was discovered by Péter Károly Goldmark. Among several other inventions, he worked on developing new LP-related technologies as well. 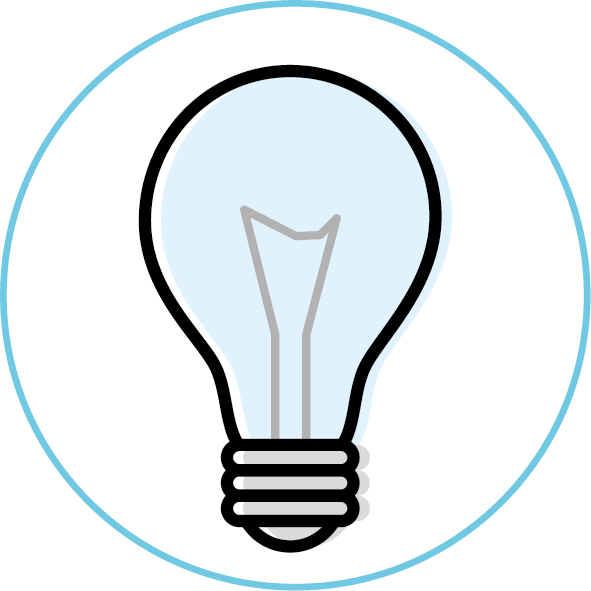