The President of the Republic, elected by the National Assembly every 5 years, has a rather ceremonial role. He represents the nation’s unity and safeguards the democratic functioning of state administration.

The Prime Minister selects cabinet ministers and has the exclusive right to dismiss them. Each cabinet nominee must be formally approved by the president.

The unicameral, 199-member National Assembly is the highest organ of state authority and it initiates and approves legislation sponsored by the Prime Minister. National parliamentary elections are held every 4 years. A party must win at least 5% of the national vote to form a parliamentary group. 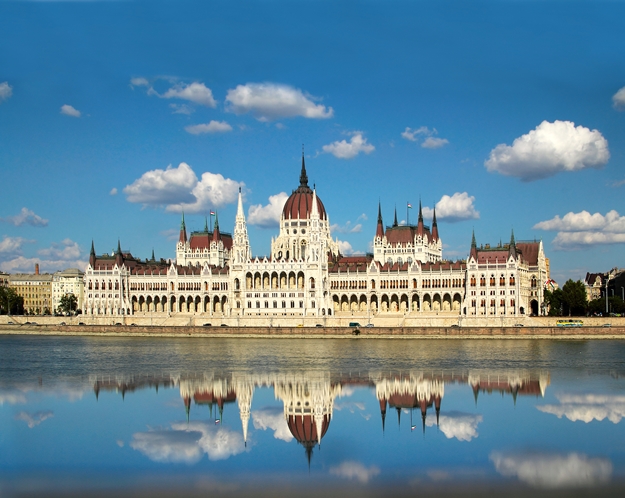