Emese and Mario met nine years ago, when the Spanish boy spent his Erasmus years in Budapest. Afterwards, Emese also visited Madrid as an Erasmus student to meet the boy, and then they travelled throughout Portugal, New Zealand and Asia together. They learnt the barista trade from international professionals, and finally they launched their own common business, Dorado Café.

Why did you choose Hungary?

Mario: I learnt business and management in Spain. I definitely wanted to study in a big city, full of life, and that's how I chose Budapest Business School, and with that, Hungary.

Had you known anything about Hungary before that?

Mario: Some of my university friends had been to Hungary as Erasmus students. They told me a lot about the parties here, the friendly atmosphere and the great university life. 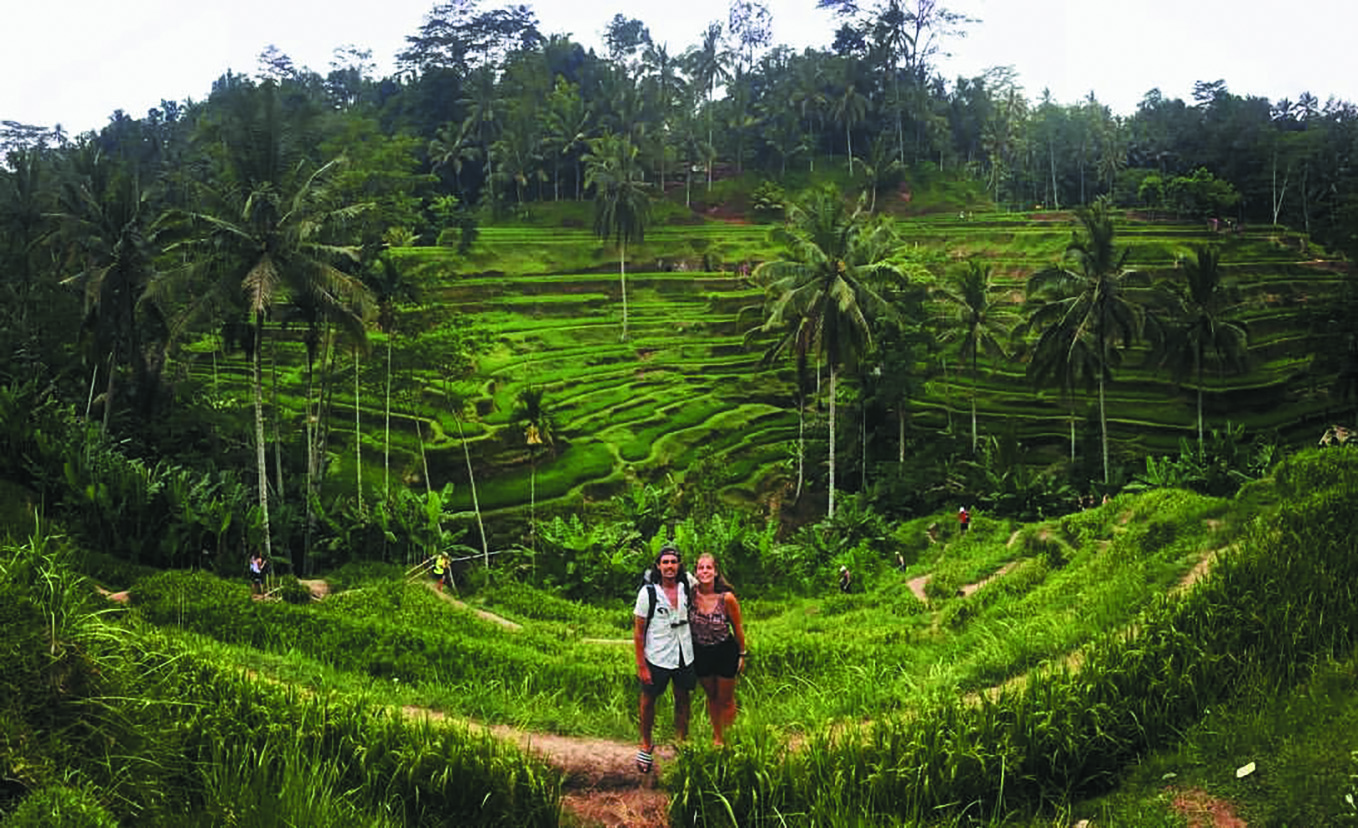 You travelled around a lot together. Which countries did you go to?

Emese: After my Erasmus studies in Madrid, I returned to Hungary to complete my studies at the university. Then we spent the summer in Portugal, where we worked on a farm as volunteers. After that, we came back to Budapest together.

Mario: Meanwhile, we received our working holiday visa to New Zealand, where we spent a year. Then we also travelled around Asia for a while before returning to Europe. 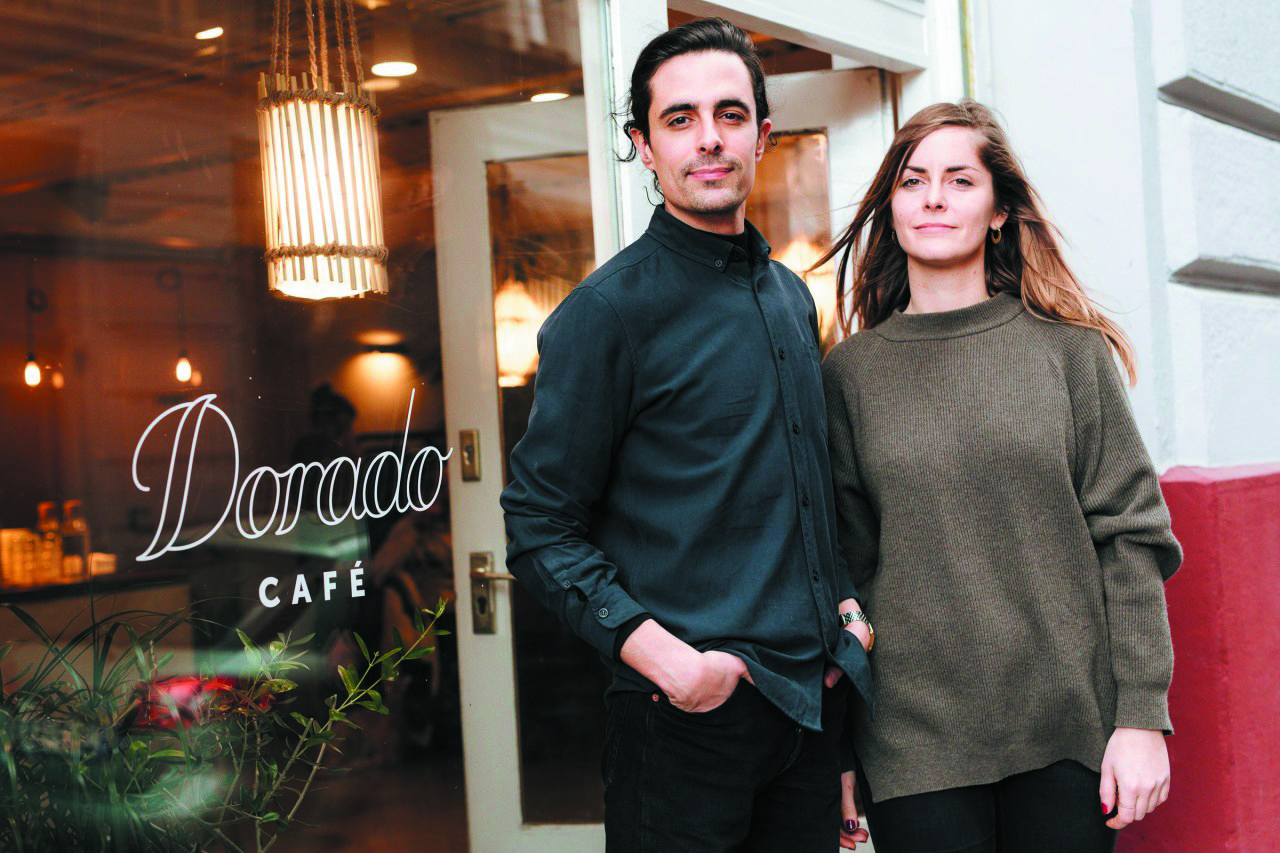 After so much travelling, why did you decide to settle down in Hungary?

Mario: We had known how life was here and we thought it would be an ideal environment for the café that we had already been planning to open.

And why a café?

Mario: We became more deeply interested in coffee culture during our travels. We had an opportunity to meet foreign baristas and attend their courses.

Emese: I attended a barista course in Hungary, where I instantly fell in love with the world of coffee. I gained real practical experience in New Zealand, where, similarly to Australia, you can see a very serious new wave of coffee culture. I had a number of jobs as a head barista, and then it was in Asia that we first considered opening our own café somewhere in Europe. It was a long process until we opened Dorado Café 18 months ago in Budapest.

You seem to be planning for the long-term now in Budapest.

Mario: We can still take shorter European trips, but recently we haven't had time for longer journeys like before. We miss travelling, but now Dorado is the first.