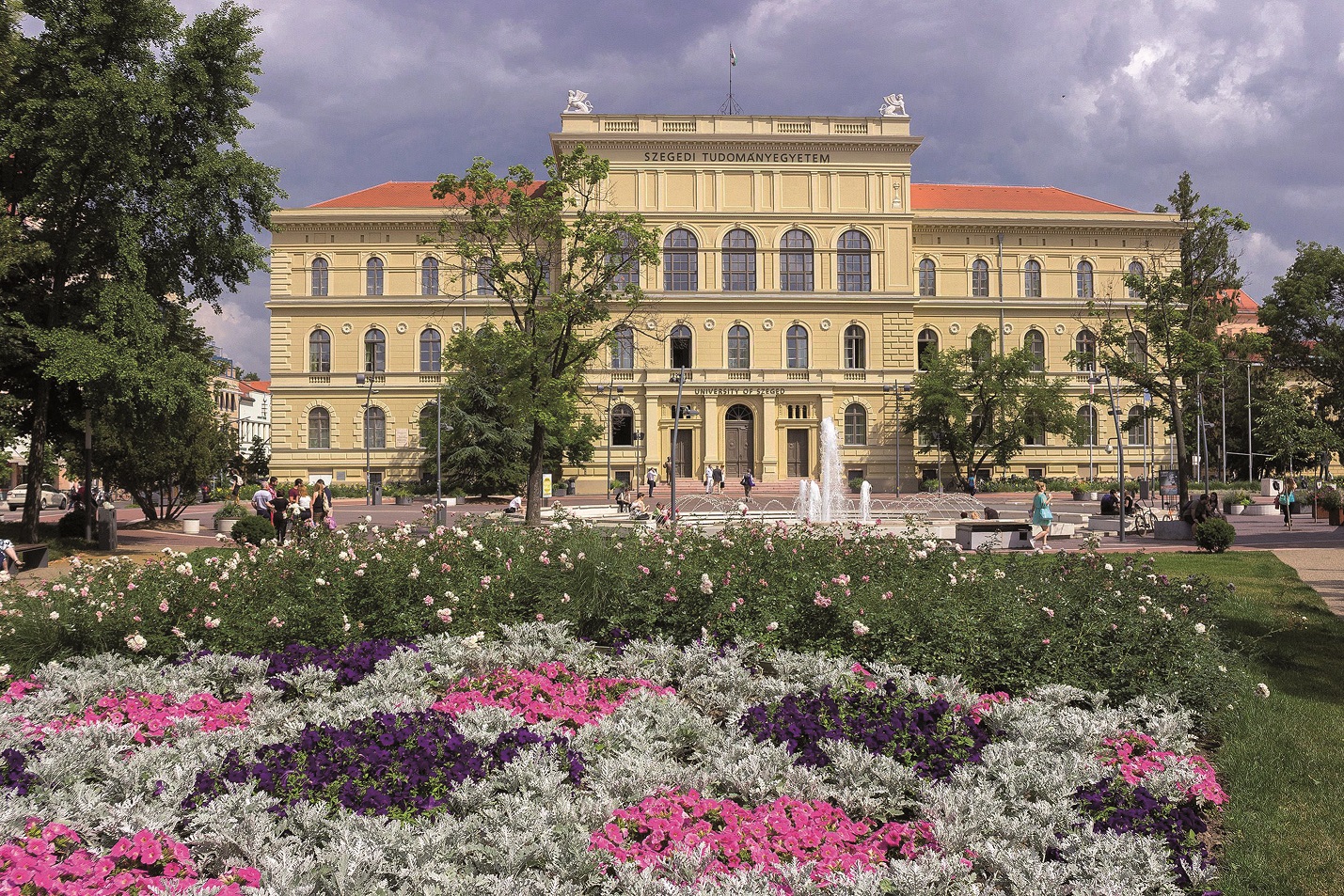 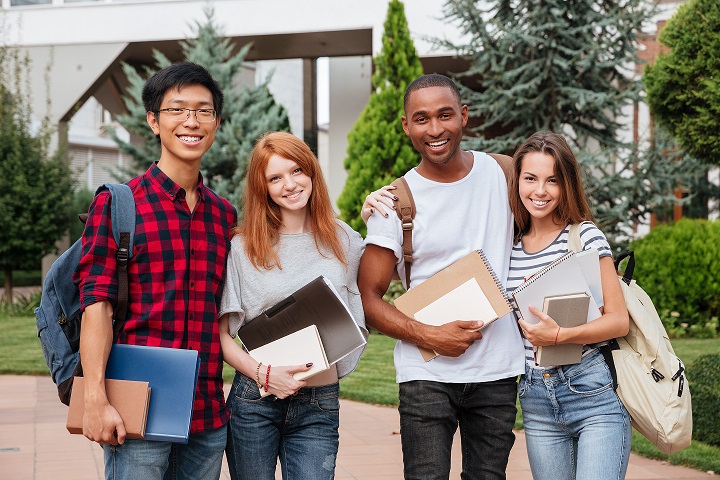 The QS World University Rankings is the most widely read university rankings in the world, along with the Times Higher Education World University Rankings and the Academic Ranking of World Universities. When compiling the annual rankings among others, they consider the following aspects: academic reputation, the productivity and impact of the published work of a scientist or scholar, citations per faculty, the number of staff with PhDs, the proportion of international faculty members and students, alumni outcomes.

The list is led by the Massachusetts Institute of Technology (MIT) followed by Stanford and Harvard University, and the top ten includes universities from the US, the UK and Switzerland.

The ranking is available HERE.