Plastic waste has devastating effects on the environment and scientists focus more and more on this subject every year. While there are dedicated research projects and experiments to find solutions to this global issue, sometimes we find answers when we expect it the least – even during a summer vacation!

The scientific interest in bacteria, isolated from plastic surfaces is among the highest when it comes to finding solutions to the problem of the ever-increasing volume of plastic waste in the world. Researchers of the Hungarian University of Agriculture and Life Sciences, however, have discovered a new strain of bacteria during a beach holiday.

As Dr István Szabó, the associate professor of the University recalls: “Years ago, during a holiday in Greece my daughter was collecting shells on the shore and picked up some plastic straws as well to demonstrate how polluted our environment is. Then she asked me: are there germs living on this as well?” 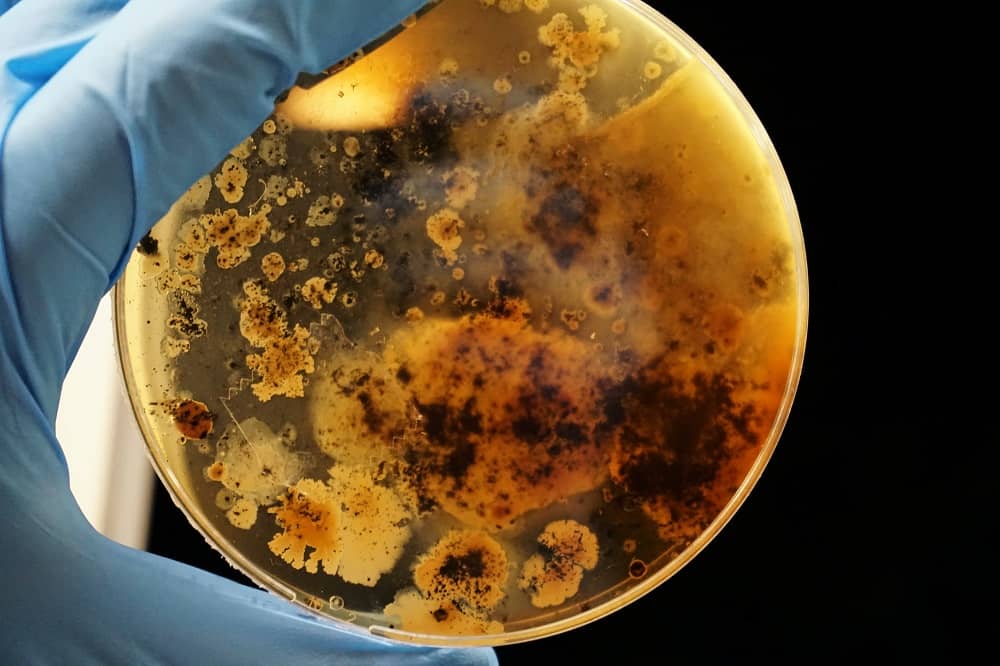 The question stuck with Dr Szabó and urged him to collect more plastic samples from the sea. After returning home, he conducted a thorough examination in the laboratory to find out whether there are, indeed, unexpected “residents” on the plastic straws. To his surprise, Dr Szabó found that a new strand of microbe was living on these pieces of plastic waste.

“Several months passed until the publication of our article in the Journal of Systematic and Evolutionary Microbiology. Describing a new bacterium species is not limited to its identification with specific genetic methods, but multiple microbiological and analytical measurements are also required” – Dr Szabó points out the complexity of the task. 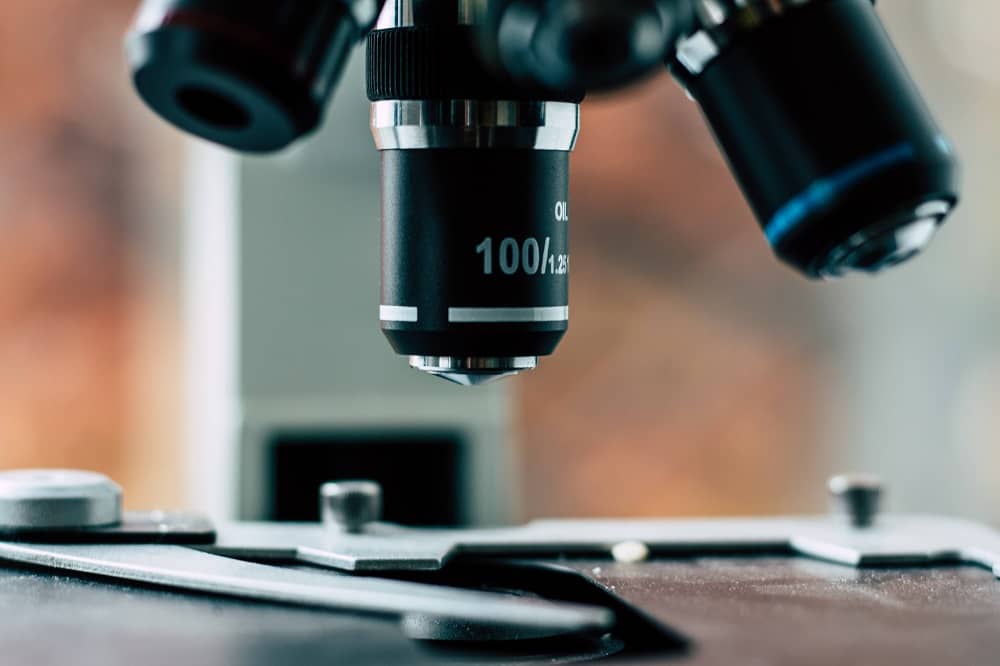 The recently discovered species, Parvularcula mediterranea was analysed by a group of researchers: for example, the author of the first article was Jafar Al-Omari, a Stipendium Hungaricum doctorate student who is conducting his research at the University. Another member of the group was Jeffrey Griffitts as well, who is a guest researcher from the Southern Nazarene University. 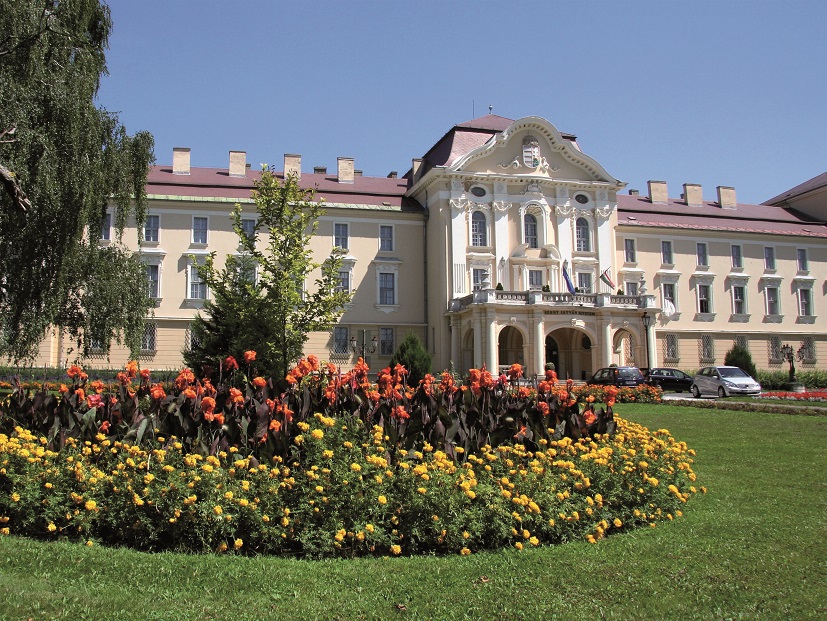 This is not, by far, the first new bacterium the researchers of the University have found: during the past few years multiple new species were described at the university. Then again, discoveries in this field are almost infinite: while we have already found more than 99% of mammals, only around 1% of all the bacteria out there have been discovered yet.