More than 2300 Stipendium Hungaricum newcomers started their studies at Hungarian universities in the Autumn semester. The programme attracts more and more foreign students year by year, the number of participants from across Eastern Europe, Latin-America, the Middle-East, Africa and Asia is adding up to 3500 at the moment.

Nearly one hundred Stipendium Hungaricum students took part in Stipendium Hungaricum Welcome Reception in Budapest last week, organized by Tempus Public Foundation (TKA) on behalf of the Ministry of Human Capacities (EMMI). More than 2300 students from 49 countries started their studies at Hungarian universities in the Autumn semester due to the scholarship programme founded by EMMI, organized by TKA. 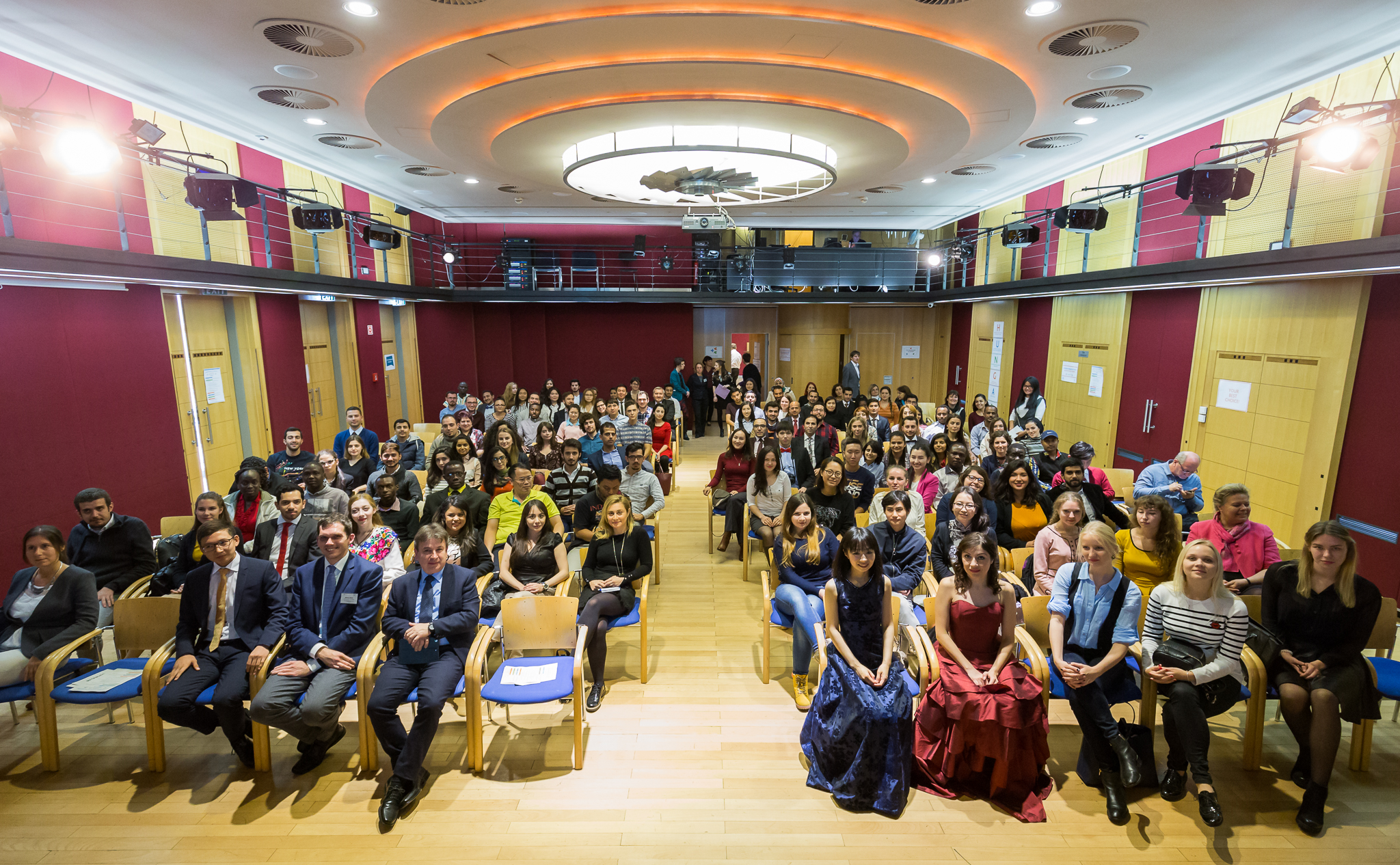 The newcomers were welcomed by András Nemeslaki, president of TKA, who said that the foundation has received more than 13 000 applications only this year, and the organization is working on to develope the network of participating Hungarian higher education institutions, to enhance programme quality and facilitate wider choice of programmes and student services. 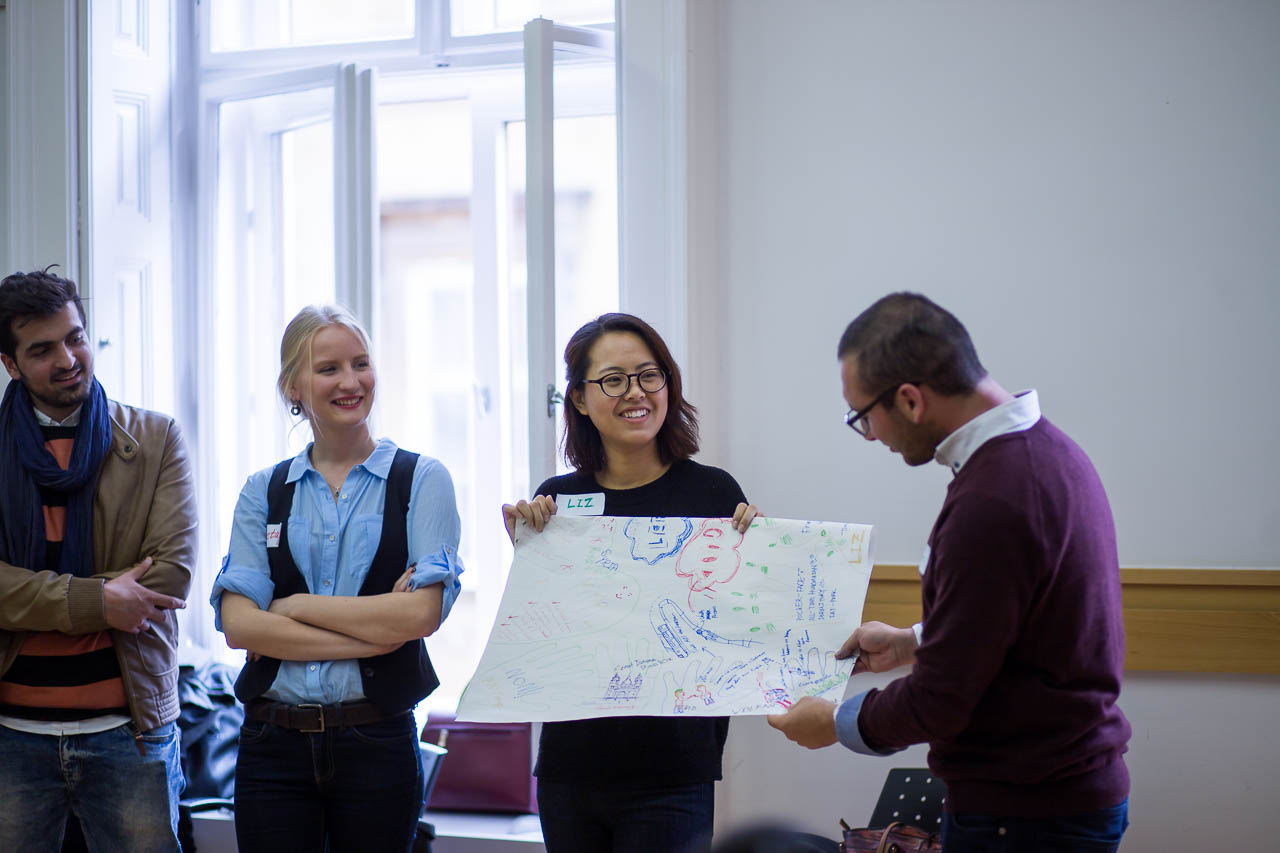 Márton Bélik, coordinator of Stipendium Hungaricum scholarship added, that the programme started with 50 students in 2013 and grants scholarship for 3500 foreign students today, and the number constantly growing, the foundation expects 4000 new students next year. The aim is to involve even more sending countries into the programme. Bélik also enhanced, that the incoming students are among the best ones in their home countries. The next application call will be open from January 2017 on. 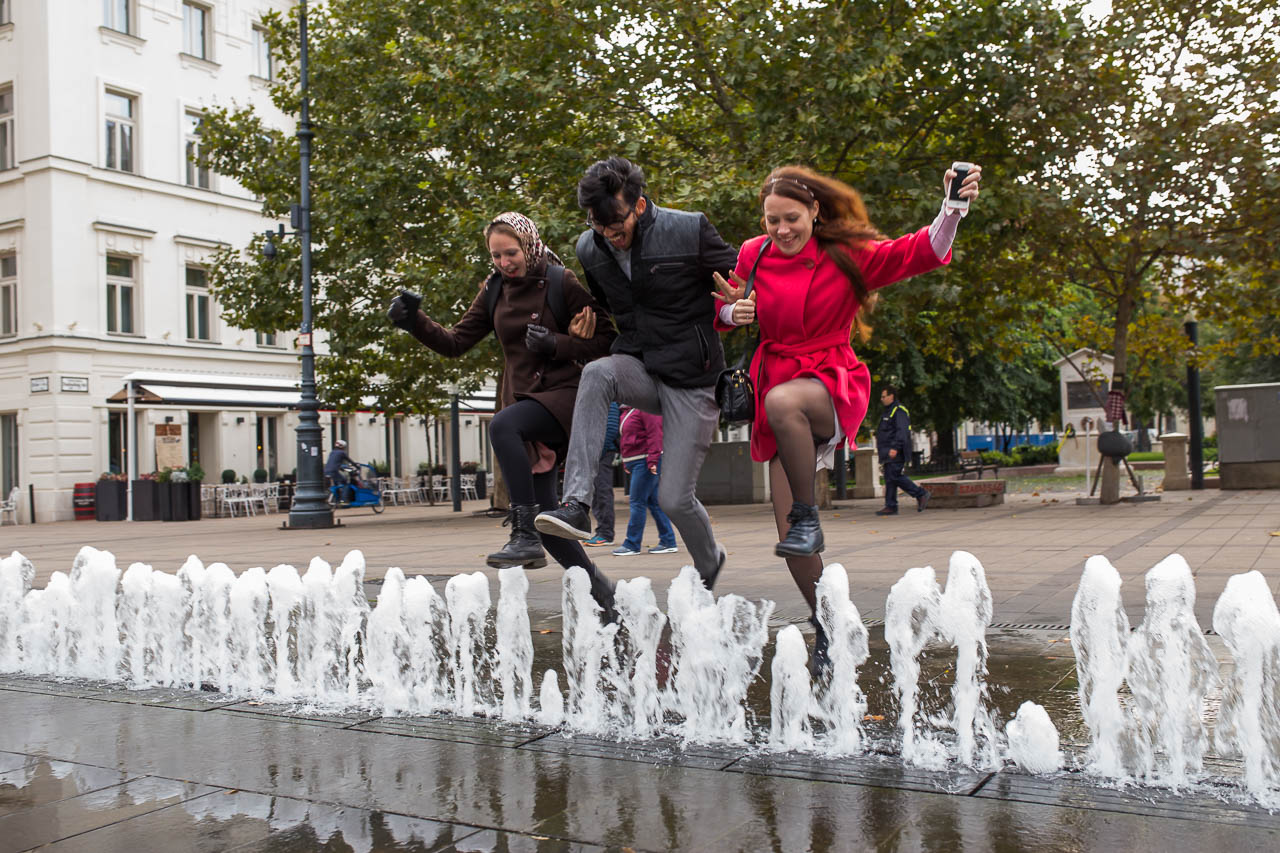 After the opening ceremony, students were also involved in intercultural trainings and a guided sightseeing in the centre of Budapest.