The fall season has started and it comes with interesting programmes to see. The annual Autumn Festival of the Museums started on 23 September 2019 and offer events until 10 November 2019.

We are sure that everyone heard about Ferdinand Magellan during the school years. This year the Festival celebrates the 500th anniversary of the explorer’s voyage in 1519. The sailors were the first ones to travel around the world and, altough Magellan unfortunately died in a battle, 20 surviving sailors made it to the end and finished the journey 3 years later, in September 1522 with the ship, Victoria.

250 years later the Industrial Revolution has changed the world but the Age of Discovery still lasts and we - still and even often - get to explore and enjoy more and more inventions. The 14th Autumn Festival of Museums’ motto is the „Wonders of the World – The Age of Discovery”. A huge scale of interesting programmes listed here and here where you can find the most suitable ones for you. Do not hesitate to visit a Hungarian museum; besides their regular exhibitions extra programmes are offered to you this season.

While speaking about inventions we cannot aviod the following question. Have you heard about the famous Hungarians who gave some absolutely amazing inventions to the world?

Do you like making notes the traditional way? If yes, you probably use ballpoint pens which is still widely referred to as a biro in many English-speaking countries because of his inventor, László Bíró (1899-1985).

The „Father of the Computer”, John von Neumann (János Neumann – 1903-1957) was a great mathematician. Besides his quantum mechanical research he also put a lot of effort in computer designs.

We are sure that you already saw a Rubik’s cube in your life or maybe also played with one. The inventor, Ernő Rubik (1944-) is an influential designer and founder of many initiatives concerning science in education with a main focus on problem solving. 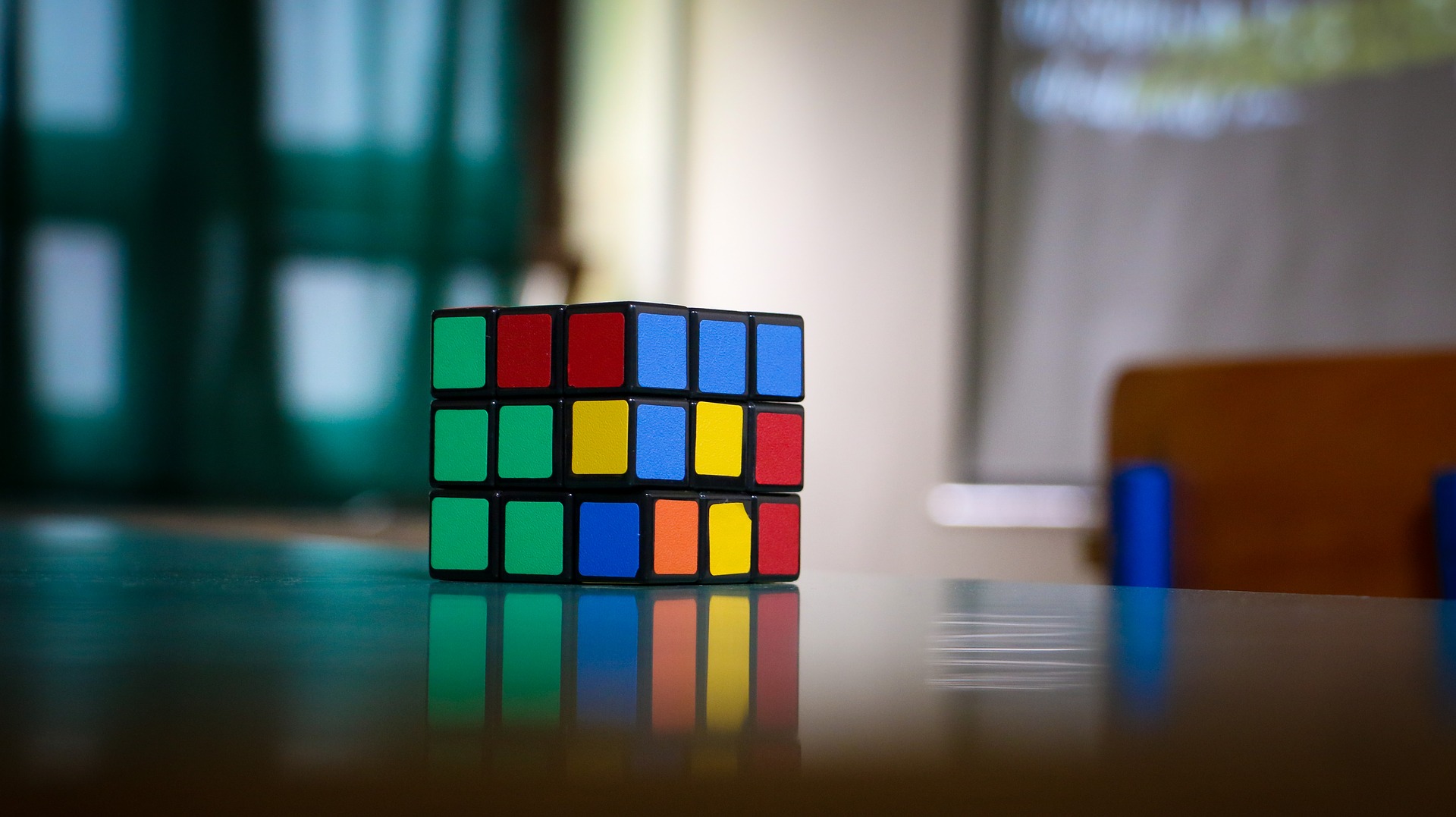 From this short list you can see how many inventors made their names immortal but if you are interested in more, check our Famous Hungarians here.