Hungary has an efficient network of public transport including buses in all cities, trolley buses and trams in bigger cities, metro services plus suburban railway lines called HÉV lines and boat services in Budapest.

If you regularly use public transport, it is economically more viable to buy a monthly or yearly pass. Students with valid student card are entitled to reduced rates. 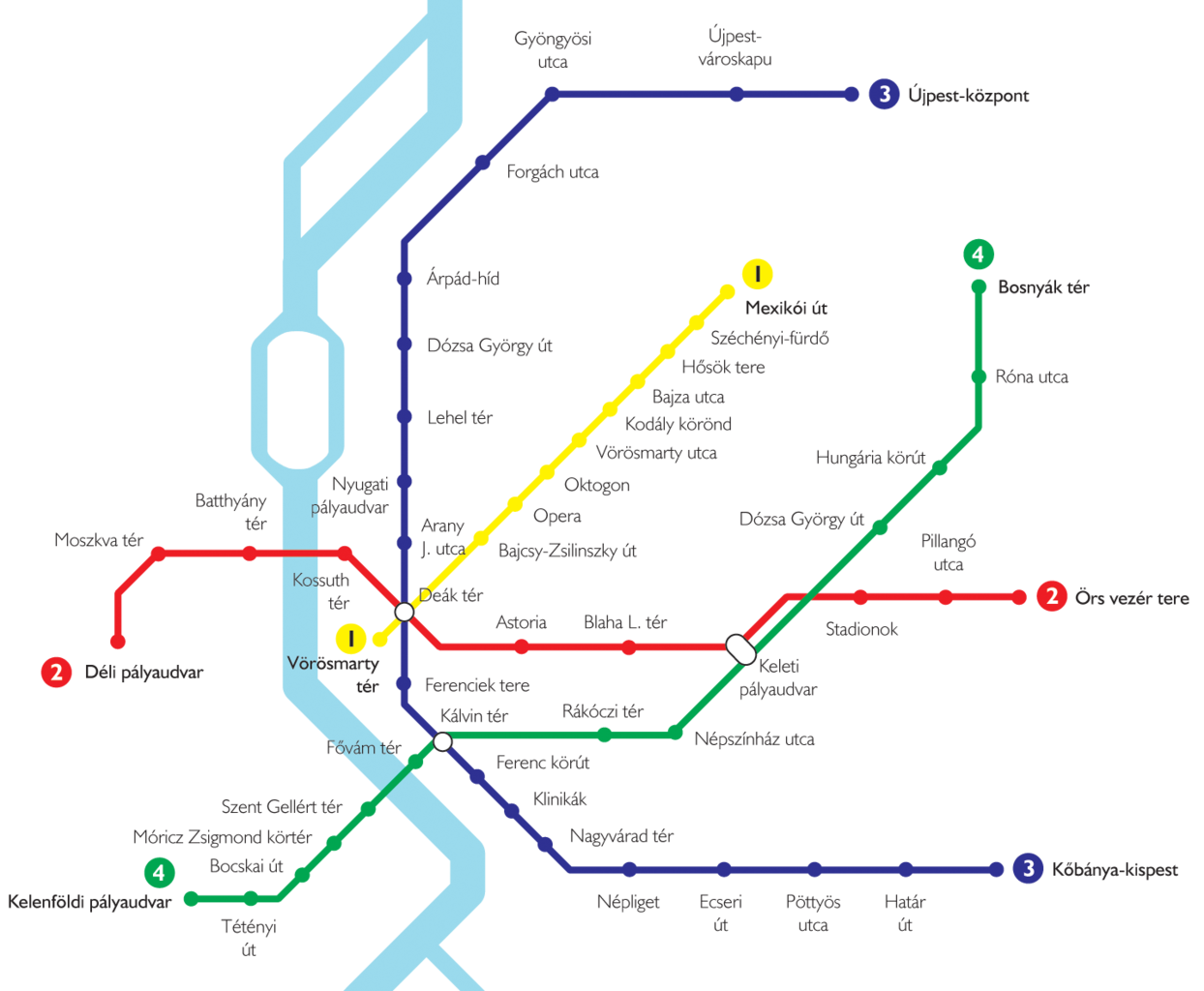 By car
If you are coming from an EU Member State to Hungary, you do not need a Hungarian driving license to drive in Hungary but you need to keep all car documents, your driving license and passport with you to identify yourself when stopped by a police officer. But if you plan to stay in Hungary for more than a year and you have a driving licence issued by a non-EEA State you can apply to have the document exchanged.
Hungary has a zero tolerance policy towards drink-driving offences.

By taxi
When taking a taxi, you should avoid hailing unmarked taxi cabs. You can hail a taxi in the streets, order by phone or an app. In Budapest, licensed taxis appear in distinct yellow.

By bike
You can easily buy a brand new bike in many big stores or even a good quality old one in some second-hand bike shops. Another option is renting from a company or using a bike-share scheme such as MOL BuBi in Budapest or UniBike in Debrecen. Whichever option you choose our environment will be grateful.

Coaches If you travel outside Budapest, you can also take a coach. Most coach drivers sell tickets on the coach, but to secure seat reservations, the tickets should be purchased in advance. Related website: Volan Bus