The world of Hungarian fashion is rich and exciting and has come a long way from the Socialist era to today’s fashion shows. Like the country itself, fashion in Hungary draws influence both from Eastern and Western tradition, resulting in an interesting mix of various styles. With many internationally acclaimed designers and independent showrooms, Budapest has become a true fashion hotspot in recent years.  Let’s take a look at the major milestones.

From cheap to quality - the past

Hungarian fashion has undergone massive changes in the past decades. During Socialism, from the 1950s to the 1970s, mostly inexpensive off-the-rack clothes were produced in state factories with a few exceptions of private salons such as the famous ‘Clara Szalon’ of Klára Rotschild.

This changed in the 1980s with private boutiques springing up in the centre of Budapest. The capital, then labelled “Paris of the East” was one of the most popular shopping destinations for young people from the Eastern bloc seeking inexpensive and fashionable attire. One of the most exciting designers of this time was Tamás Király who gained recognition with his cutting-edge fashion performances in the underground scene of Budapest. The German Stern magazine’s journalist named him “the Pope of fashion” in 1990 when Király had already been dressing the Hungarian alternative scene from his “punk boutique” New Art Studio.

During the mid-1990s a new generation of applied artists have entered the fashion scene: independent designers such as Artista Stúdió, Katti Zoób or Tamás Náray launched their own collections under their own brands, gaining renown both in- and outside of the borders of Hungary. 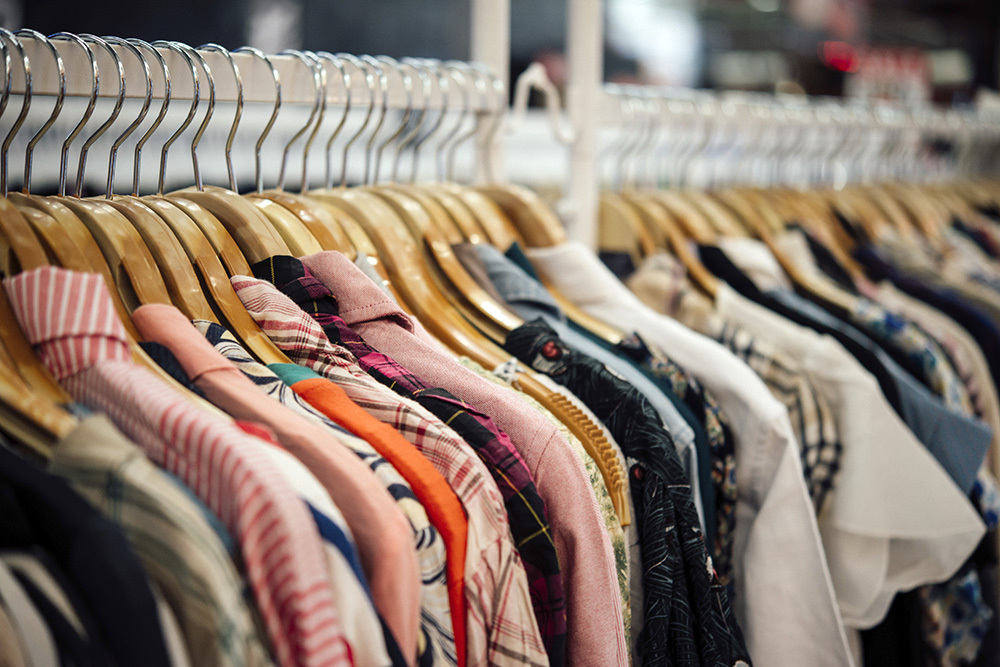 From national to international - the present

These days the Hungarian fashion scene is filled with talented, creative designers, many of them achieving global success, too. Designers such as Dóra Abodi, Dóra Tomcsany or labels such as Nanushka or Je Suis Belle have earned international recognition with their collections worn by well-known celebrities and are regularly featured in prestigious fashion magazines such as Vogue or Harper’s Bazaar.

Many of these fashion designers have pursued their education at the prestigious Moholy-Nagy University of Art and Design (MOME), an outstanding institution of the local art, fashion and design scene, and at Budapest Metropolitan University which offers a high-quality Master’s degree in Fashion and Textile Design. 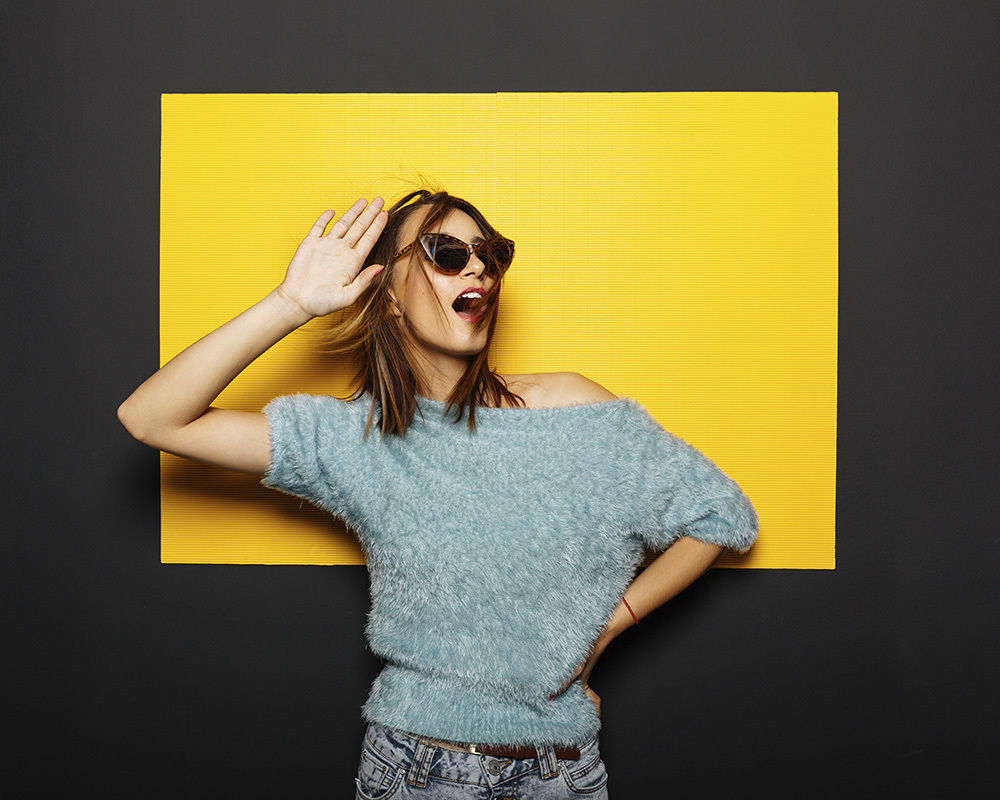 Contemporary Hungarian fashion is exciting and vivid, and provides a good alternative to fast fashion. If you are interested in keeping up with our fashion trends, the most relevant fashion events to attend in Hungary is the Budapest Central European Fashion Week (BCEFW). Organised by the Hungarian Fashion and Design Agency this event takes place twice a year, showcasing over 50 Central European and other selected international designers to the global audience.

We also recommend to take a tour in the fashion areas of Budapest, and discover the local designer stores and showrooms to find something truly unique and special. You can plan your journey with the Budapest Design Map app, which is the most comprehensive guide for the local design scene.