During the COVID-19 epidemic, we have seen an unprecedented fast development of the vaccine that is right now the most effective way to fight coronavirus. This extremely swift scientific achievement could not have been possible without the years-long mRNA research of the Hungarian-born biochemist, and alumna of the University of Szeged, Katalin Karikó. In this article you can learn more about her discovery for which many – including the famous scientific intellectual, Richard Dawkins – suggest, she should win the Nobel Prize.

Early years at the University of Szeged

Katalin Karikó grew up in Kisújszállás, a small town in Central-East Hungary. Her passion for nature and biology developed early on as a child, which later led her to study these fields more in-depth as a biochemistry student of the University of Szeged, Hungary in the 1970s. It was there during the university and PhD study years, when she turned her attention to molecular biology and mRNA, one of the most novel research areas of the time. After finishing her doctoral thesis, she became a researcher at the Institute of Biochemistry at the Hungarian Academy of Sciences in Szeged, where she investigated how mRNA therapy could tackle viruses, something that has become her main research field ever since. 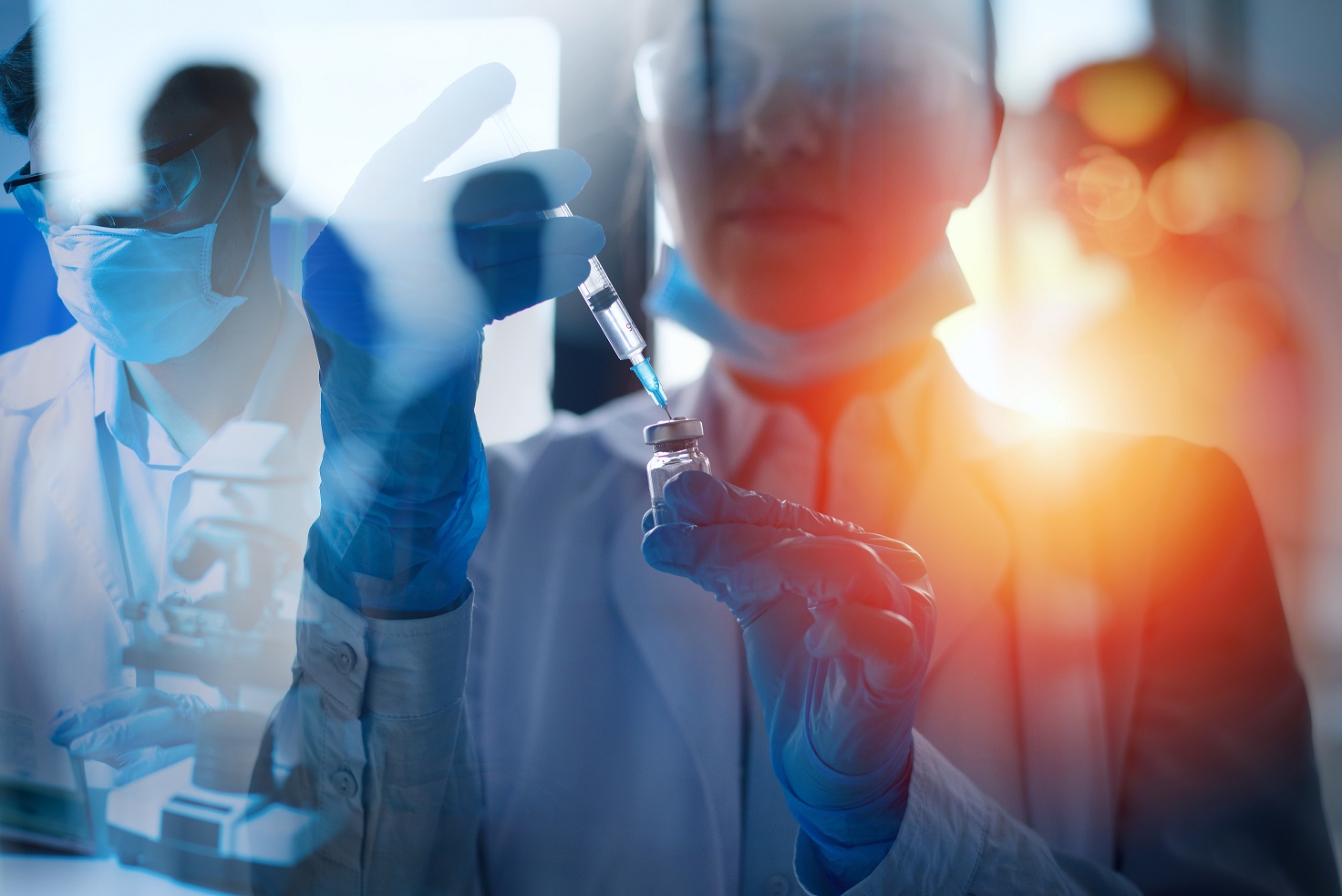 The modified mRNA – the key discovery

But what is exactly mRNA? Messenger ribonucleic acid is a molecule that conveys genetic information that directs the synthesis of specific proteins. During the 1970s research groups around the world started to investigate how mRNA could be used in therapy to fight a viral infection or how it could help the immune system to recognise and destroy cancerous tissue.

In the 1980s Karikó immigrated to the US and continued her mRNA research at the University of Pennsylvania (UPenn), where she met her long-time research partner, the respected immunologist Drew Weissman. By that time scientists had managed to create their own mRNA, however, a new problem emerged, as the synthetic mRNA triggered a very severe inflammatory reaction that made it impossible to use it in human therapy. This was a serious problem and it was Karikó and Weisman who eventually found the solution that moved mRNA treatment forward.

They found that the key to creating a form of mRNA which does not generate an inflammatory response was to identify which of the mRNA’s four building blocks, called nucleosides were provoking the immune system and replace them with something else. They did their experiments, based on this new approach, and when mice were injected with this modified mRNA, they lived, which meant that it could be used in vaccines and therapies. 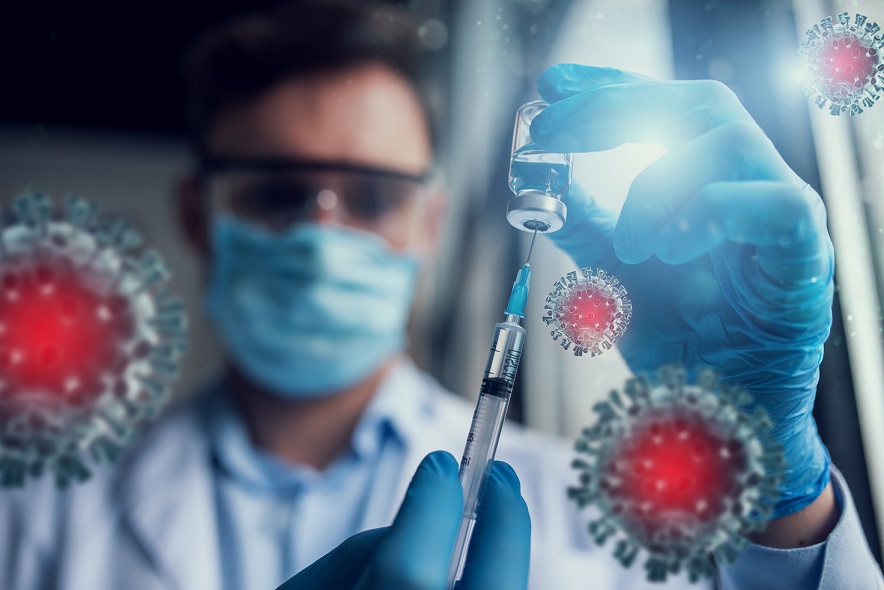 In 2005 Karikó and Weisman published their discovery but it received little attention at the time, however, some scientists paid attention. Derrick Rossi, a postdoctoral researcher then at Stanford University, read their paper and in 2010 co-founded the biotech company, Moderna with the aim to produce mRNA-based vaccines and medicines. When the coronavirus pandemic broke out, Moderna was one of the firsts to start developing mRNA vaccine and right now they are one of the largest vaccine providers in the world.

Karikó and Weissman also managed to commercialise their findings, licensing their technology to a small German company called BioNTech that has partnered up with Pfizer. In November 2020 Pfizer and BioNTech made history by announcing that their coronavirus vaccine was over 90 per cent effective. It was the first time anyone had found such evidence. During the COVID-19 epidemic, the mRNA-based vaccines proved to be the fastest and most effective solution over the more traditional but time-consuming method of using a dead or inactivated form of the virus to create an immune response. The mRNA vaccines do not contain the complete gene sequence of the virus, therefore they are fully safe to use, and do not cause infection. Both Moderna’s and BioNTech’s vaccine showed 95% efficacy in late-stage clinical trials.

Today Karikó serves as the BioNTech’s senior vice-president and head of RNA protein replacement therapies and she is also an adjunct associate professor at the University of Pennsylvania. For her groundbreaking scientific achievement, she has recently been awarded an honorary doctorate by the University of Szeged.

“I never doubted it would work,” Karikó told recently to the Guardian. I always wished that I would live long enough to see something that I’ve worked on be approved.”