In these very strange times, our well-being is more important than ever, for which a balanced diet, fitness and healthy lifestyle are all key elements. The importance of vitamins in our health has long been well-known, but it wasn’t until the 1930s that Hungarian scientist, Albert Szent-Györgyi discovered the chemical ascorbic acid—also known as vitamin C. His discovery has become the foundations of modern nutrition for which he received the Nobel Prize in Physiology or Medicine.

Born to a family of scientists of three generations, Szent-Györgyi was naturally interested in science from an early age. He enrolled at the University of Budapest (today it is called Eötvös Lóránd Science University or ELTE) but his studies were interrupted by World War I. Anti-war throughout his life, Szent-Györgyi shot his own arm to escape combat and returned to the university where he received a medical degree. 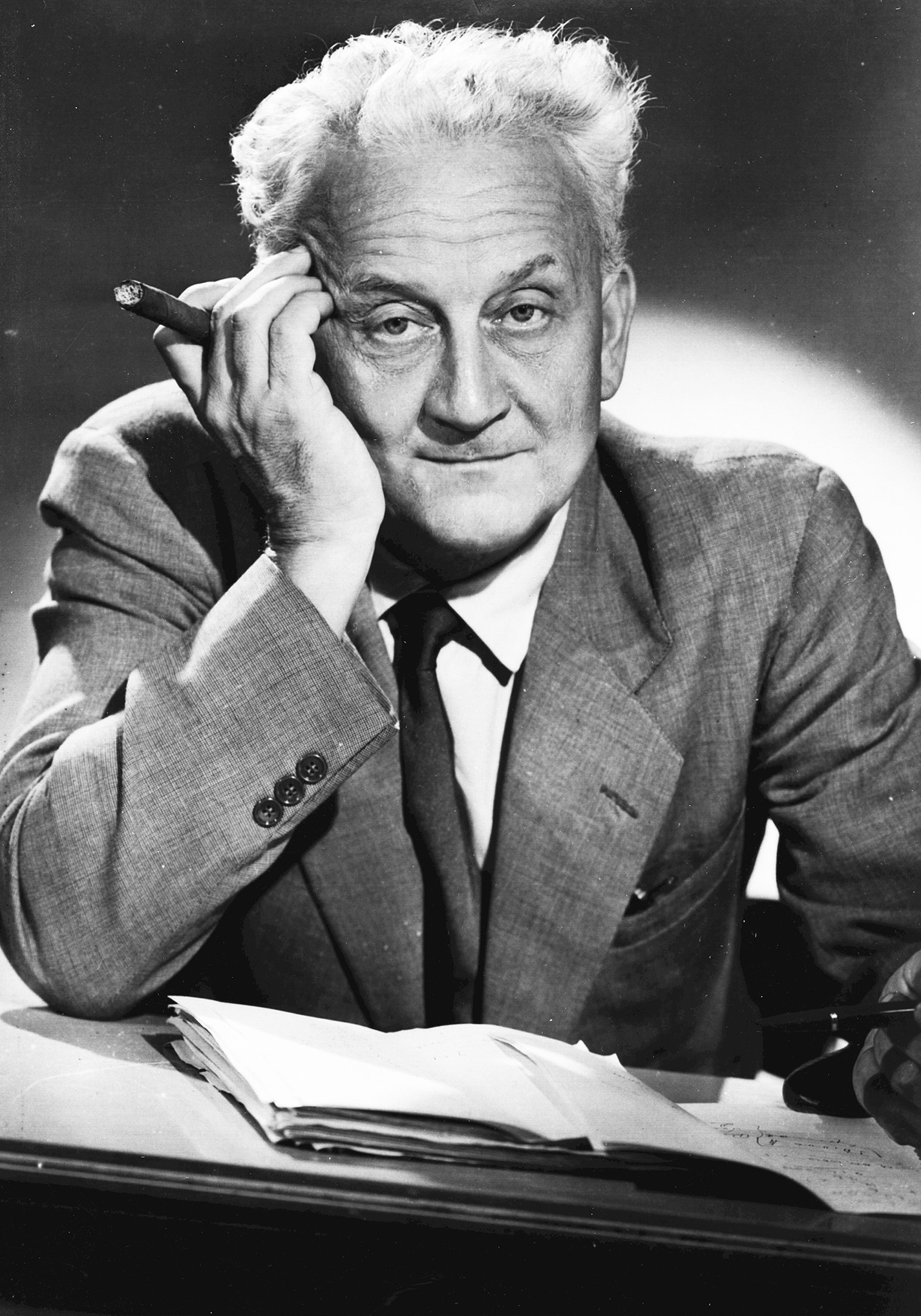 In the 1920s, he became interested in cell respiration and energy production in plants, investigating the “browning” processes that interrupted or impeded growth and normal functioning in plants. While conducting a series of experiments on citrus plants, he found that browning could be induced with peroxidase, a plant enzyme active in oxidation. Szent-Györgyi was then able to delay the browning with the addition of citrus juice to the peroxidase. Later on, he isolated the protective hexuronic-acid agent he believed was active in citrus juice. In 1930 Szent-Györgyi accepted a position as professor of medicinal chemistry at the University of Szeged, where he continued his research with hexuronic acid which he later renamed to ascorbic acid.

Although orange juice and lemon juice have high levels of ascorbic acid, they contain sugars that make distillation extremely difficult. Szent-Györgyi solved the problem by making imaginative use of the local specialty, paprika. Szeged is the paprika capital of the world, where matching salt and paprika shakers are found on every restaurant table. One night, Szent-Györgyi recalled, his wife served him fresh red paprika for supper. As he wrote in his autobiography, “I did not feel like eating it so I thought of a way out. Suddenly it occurred to me that this is the one plant I had never tested. I took it to the laboratory ... [and by] about midnight I knew that it was a treasure chest full of vitamin C.”

Four years after the ascorbic acid discovery, Szent-Györgyi received the Nobel Prize in 1937 for his work. In 1947, Szent-Györgyi moved to the United States, where he assumed the directorship of the Institute for Muscle Research in Woods Hole, Massachusetts. He died on October 22, 1986.

Source of the Images: