Known locally as “farsang”, Hungary has multiple unique traditions in February when it comes to costumes and celebrations. In our next article we have collected everything you need to know and some tips as well, if you want to join the festivities!

Costume parades and carnival masks mark the formal farewell to winter all around the world and Hungary is no exception, but has numerous local characteristics. This period usually starts in February up until Ash Wednesday (this year on 17 February) when Lent begins right before Easter. As opposed to the modest diet of the Lent, the period of Farsang has a rich menu of sweets and meats. One of the signature delicacies of this period is the carnival doughnut (Szalagos Farsangi Fánk), a sumptuous treat that is fried in shallow oil, flipped with a light ribbon of pastry around the middle, and then filled with cream or apricot jam and dusted with powdered sugar. 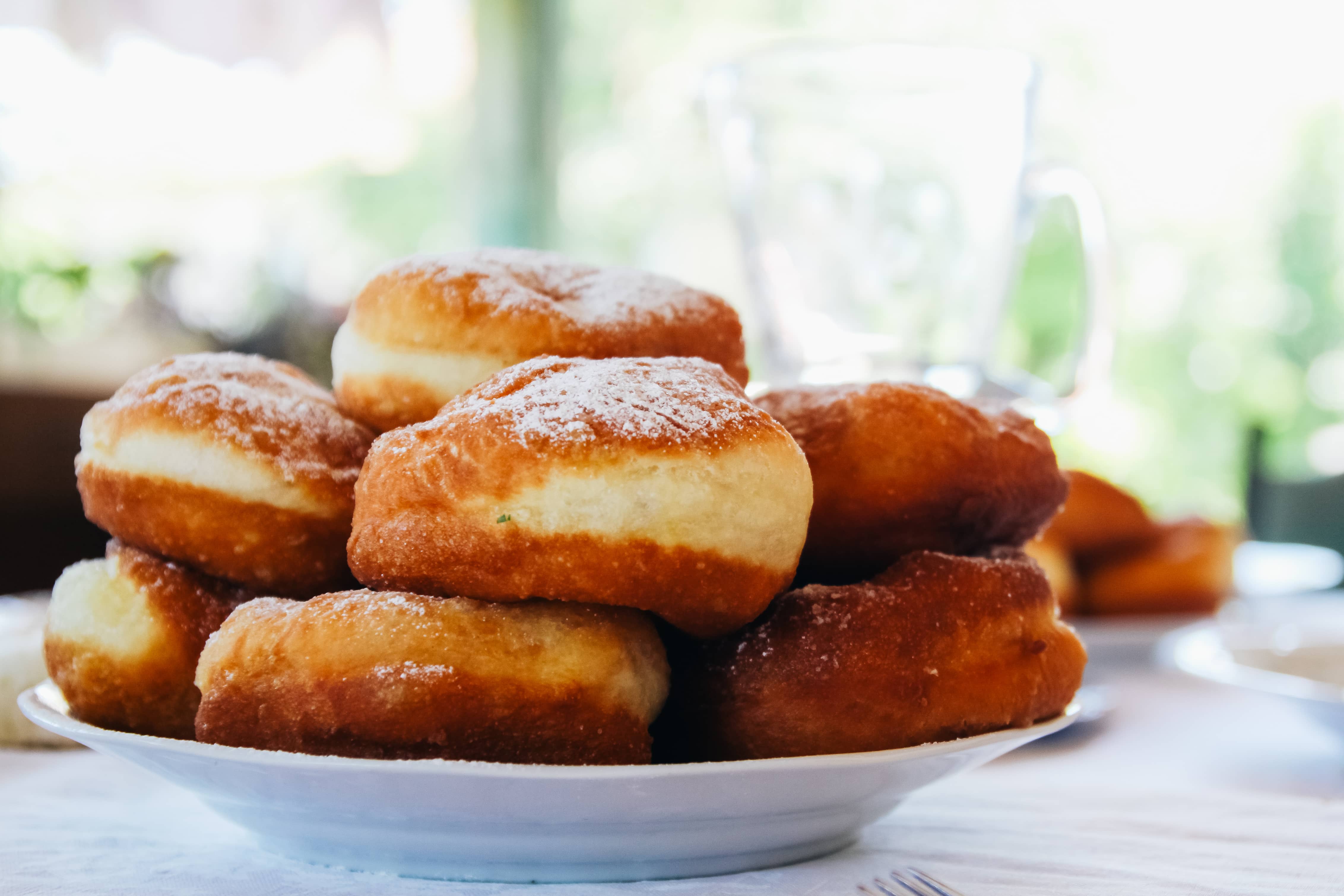 The traditions in place have been nurtured and followed for centuries, and while they often have the same religious roots, the often-surreal adaptations mean each of them has a life of their own. In the medieval era of Hungary, carnivals were extremely popular and were excellent events for getting to know people and to find your future husband or wife. This is why the main factor of these celebrations was getting engaged. The most popular costumes were usually musicians, knights, fairies, princes, princesses, while others dressed up as a butterfly or a clown – all of which left a mark on the general theme of the modern day Farsang carnivals as well.

For Hungarian students, the carnival season is also really important and usually celebrated in the school. On these occasions, the children show their costumes, dance, eat, and have fun. As clothing stores had a small variety of clothes in Hungary in the ’60s and ’70s, children’s costumes were usually made by their mothers at home at the time.

Stay tuned for our next article when we take a closer look at a Carnival specific to a region in Hungary that is called, Busójárás!