What do we have to know about you in a short?

My name is Tim Pieter Wytze Baas and I am 36 years old. I live in The Hague, just a 10 minutes bicycle ride away from the Hungarian Embassy. I have studied sociology and journalism, with the focus on political science. This was also one of the main reasons, why I chose to study in Hungary in the frame of Erasmus.  Now I am working as a risk manager at Achmea Health Care Insurance Company. 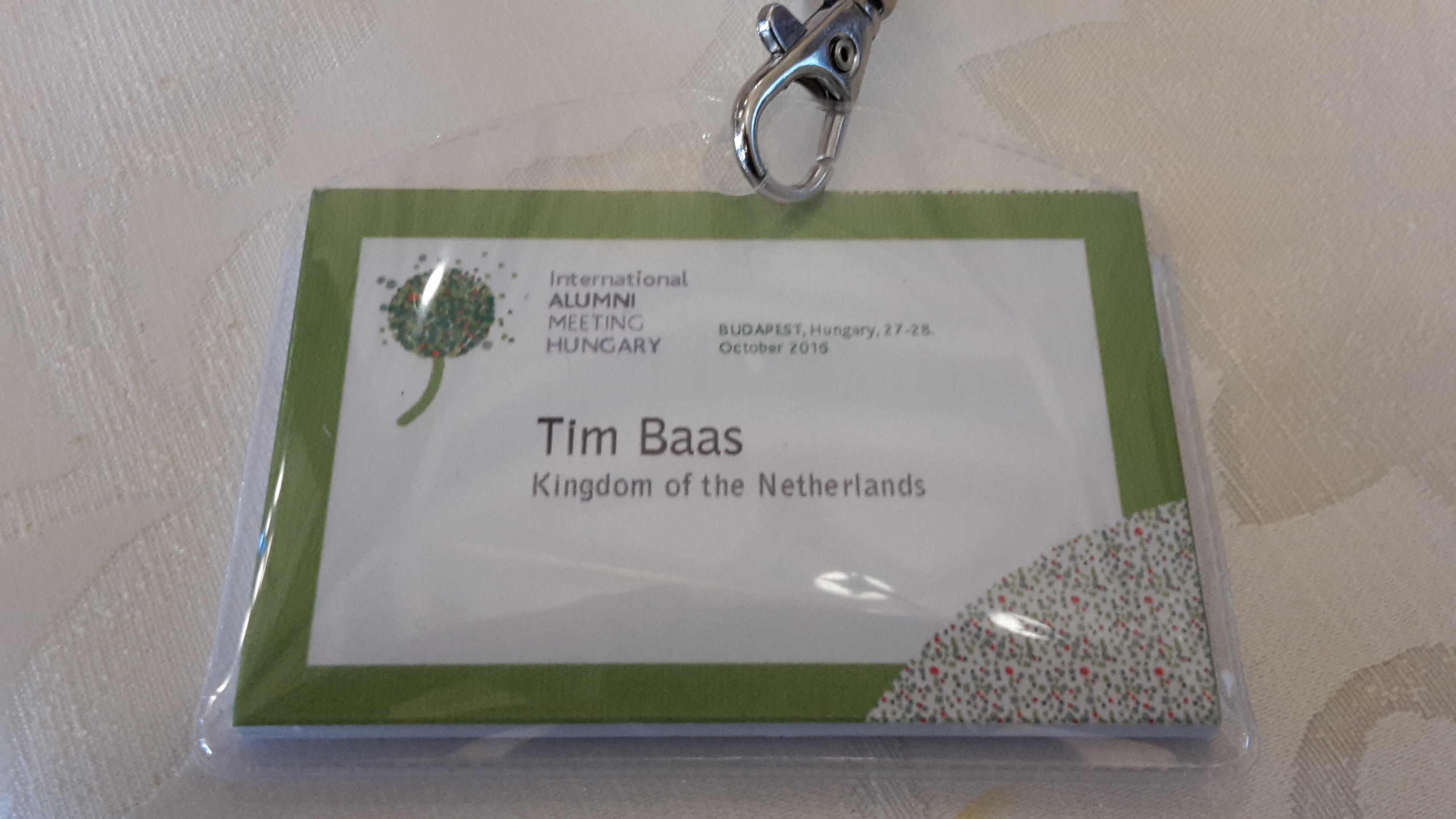 How many times have you been in Hungary? What were the reasons behind these visits?

Actually, I travelled to Hungary 7 times, for different occasions and with very different aims. First I came here in the frame of a study visit in 2003. Right after that year in 2004 I got a chance to participate in another one, but these were only short term opportunities. In 2006 I lived here as an Erasmus student and during that time I was studying at the Corvinus University of Budapest about the European Union, political science and Hungarian history. The most inspiring was the course of Géza Jeszenszky about the New Europe and its ethnic problems. He was a great teacher, not to mention that he is   a former Minister and Ambassador of Hungary. It was quite an experience.

Studying in Hungary was a conscious decision back then for me. I found the EU accession process of Hungary really exciting. I wanted to learn more about it and observe this remarkable integration to Europe, and to experience the changes and actuality of it closely. The study visits, I have already told about were also part of that interest of mine. That was also the time when I started to focus on journalism more.

After my Erasmus time I came back in 2009 to participate in a Hungarian Language and Cultural Summer School organized by the University of Debrecen. My last visit was in 2016 due to the International Alumni Meeting where I met a lot of new people and was happy to hold a speech about my experiences and time in Hungary. I am really looking forward to the next meeting. 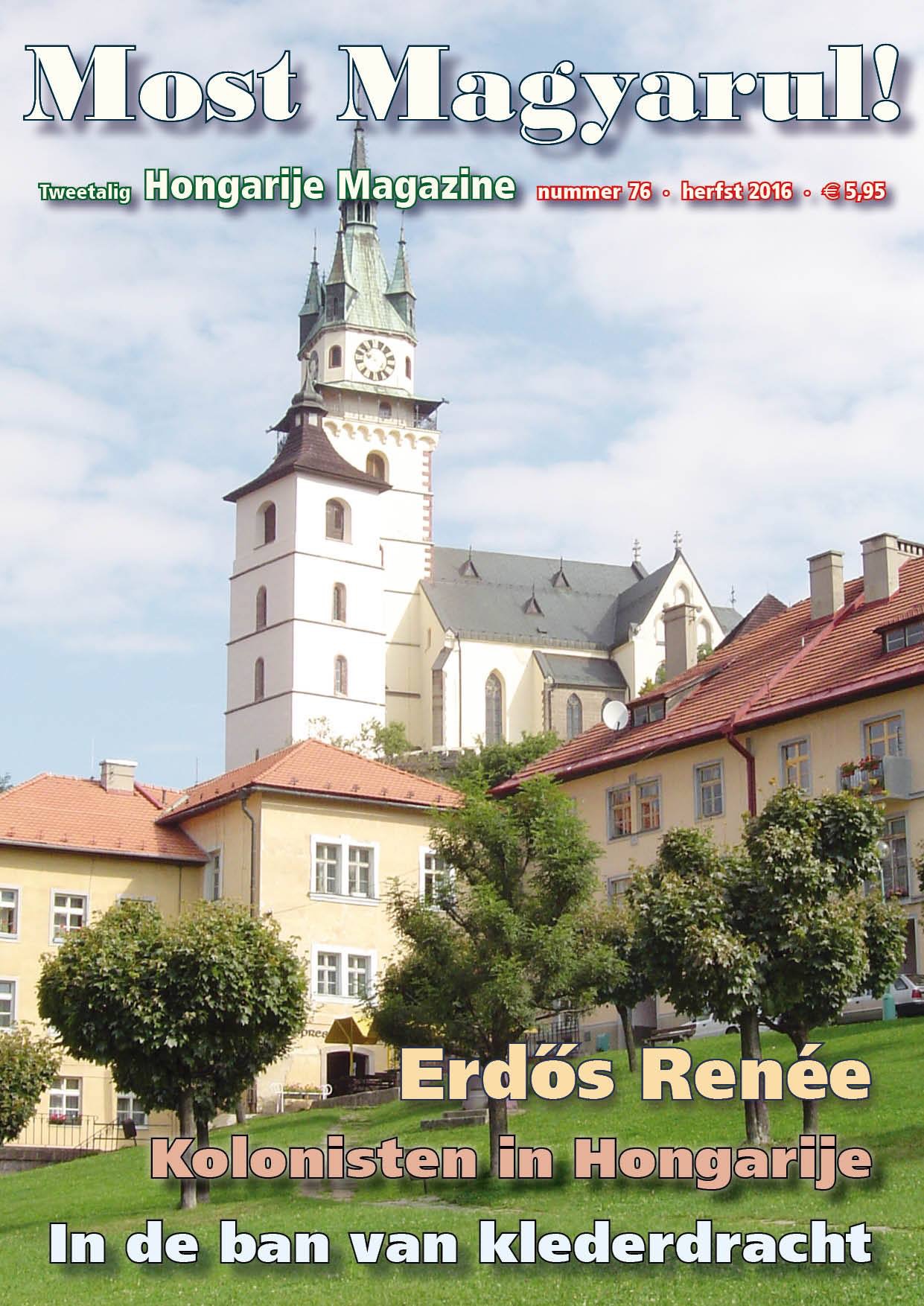 Tell us little bit more about your journalism activities and articles.

I started to work on that part of my life more seriously during my Erasmus stay in Hungary. Actually my family and friends were the primary subjects of this initiative. I started to send them socalled reports instead of sending them long and boring stories about my Hungarian days. It was the pre-social media time back then, so the communication channels we use nowadays like Facebook, Twitter, WhatsApp, which make our communication easier with everyone, were not  existing. That motivated me to come up with other creative solutions.

After the Erasmus I wanted to write more about Hungary so I decided to join the team of the Most Magyarul! Tweetalig Hongarije Magazine in 2007. We have 2,000 readers and the magazine is published 4 times a year. The articles are about Hungarian cultural activities in Holland and Belgium, touristic and travel recommendations in Hungary, Hungarian history, sports, Hungarian restaurants in Holland, music and literature. Furthermore, we have also a Facebook page with daily news about Hungary. I have also written a lot of articles for the magazine, for example about the World Cup Soccer 1954 (the Magical Magyars) and about a Hungarian restaurant in The Hague. These are one of my favourites. I am really thankful for this opportunity, because I have met a lot of people due to this work, so I really like it. 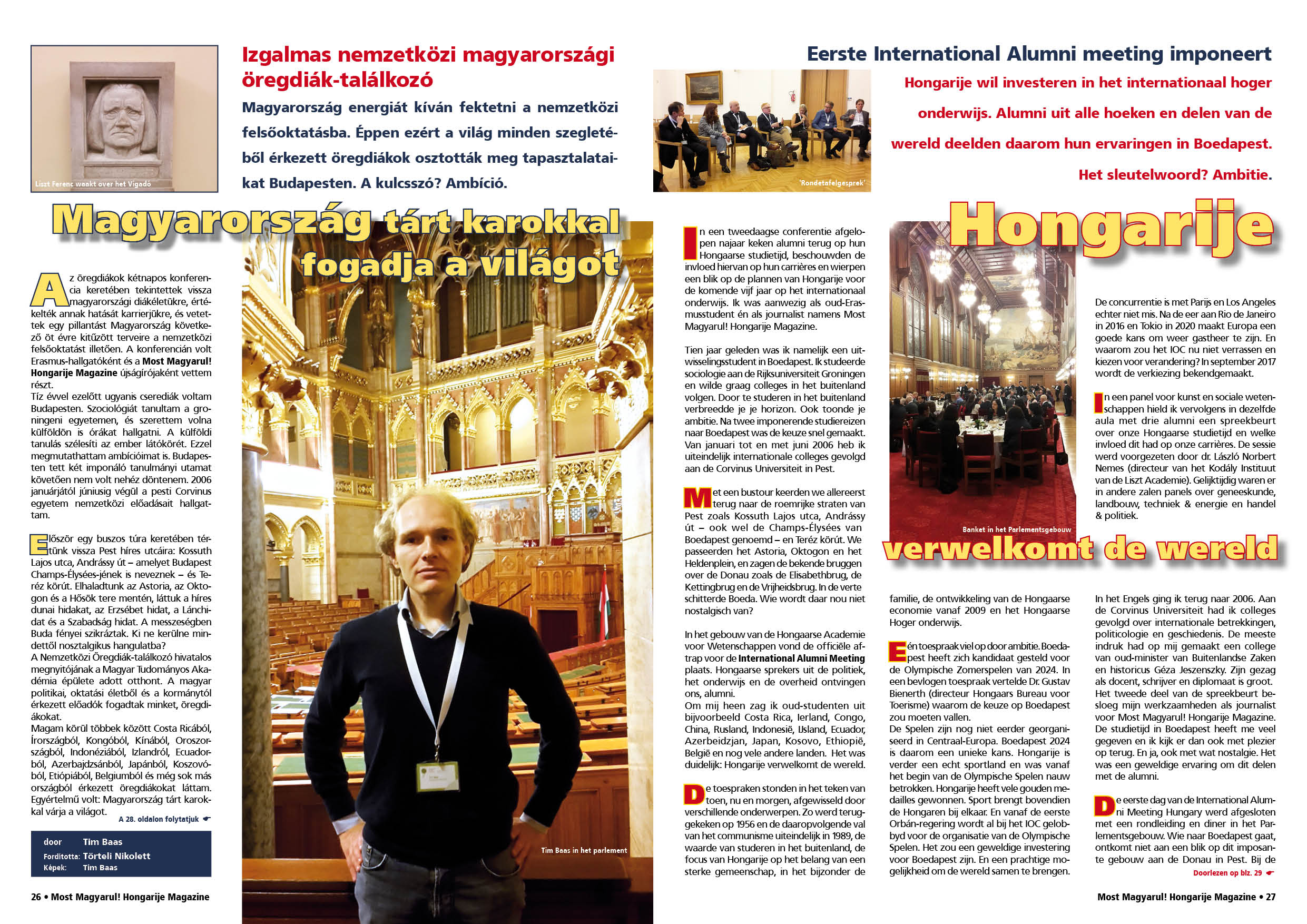 What were your first impressions about Hungary and what do you like the most about it?

Budapest always gave me energy, I have already felt that during my first visit in 2003. It is an amazing opportunity to live in Budapest as a young person, it is a great city. I wish I could be a student again. Mysterious language, interesting history… I always thought that it is a special place in Europe. However you need some time to get to know the Hungarians. It is a little bit harder than in the Netherlands, because Dutch people are very direct.

Furthermore, if you study here you have a great opportunity to travel to other countries and cities near Hungary. Zagreb, Vienna, Bratislava and Kiev is easily reachable by bus or train, so you should not miss it. This also one of my suggestions for the present and future foreign students in Hungary.

What I like the most about it… Classical music. As Holland has the best painters, like Rembrandt, Van Gogh and Mondriaan, Hungary can be proud of their classical music heritage. The Hungarian composers, like Liszt and Kodály are worldwide known. Their music is so powerful. It is great to enjoy a live concert in Hungary. I also like your special relationship with water polo. Like the Dutch are born speed skaters, Hungarian have water polo in their genes. Hungary has won a lot of Olympic medals and what a fans at Margit Island this summer at the world championships. Because of that experience, next year I would like to conduct interviews with  Dutch water polo players who are playing in the Hungarian League. 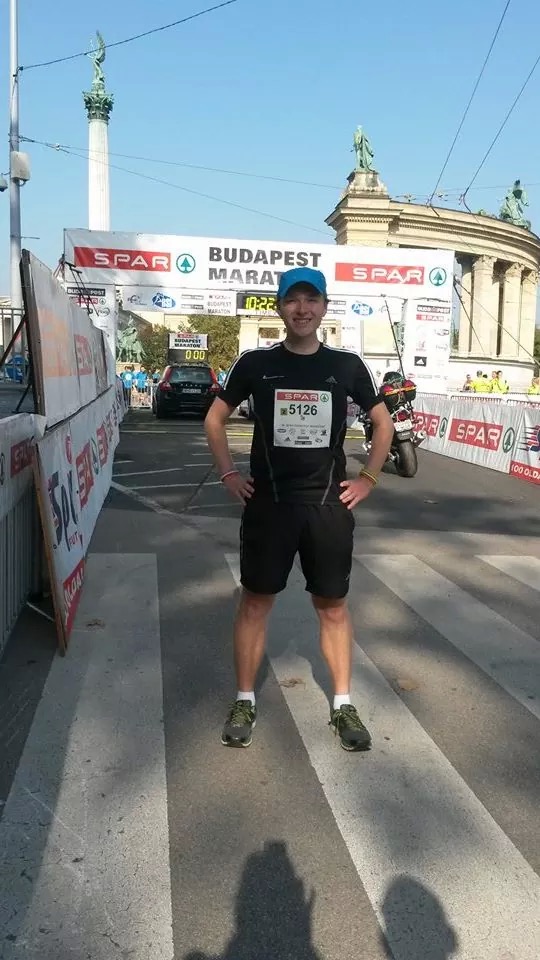 Would you like to come back at some point?

Igen!
I definitely want to come back. Right after I leave Hungary, I already start to think about my next Hungarian trip. It would be great to return to run the half marathon of Budapest in April 2018. I ran the Budapest marathon in 2014, which was not easy. 25 degrees in October, a very hilly terrain, no flat pancake. The conditions were very difficult. Thanks to the people I was able to finish, but do not ask me how. They were are all saying ’hajrá!’
I also would like to bike in the country. The Most Magyarul! Magazine has published some interesting bike trips in Hungary. So I thought why not. I really want to see the country from a different angle.
So hopefully I will be back sooner than I expect.