There are many critically acclaimed Hungarian films known worldwide in all decades. In this article, we have collected 5 famous iconic Hungarian movies between the 1960s and the 1980s. These films also provide a good understanding of the Hungarian past, culture and society. The weekend is a perfect time to watch either of them.

The Witness is one of the most famous cult films of Hungary: it tells the story of a dam-keeper who unintentionally gets himself mixed up with the communist authorities of the 1950s and becomes the key witness in a show trial of a high-ranking minister. Its unique humour created catchphrases that are still used today and the surreal, almost grotesque storyline is deeply embedded in everyday Hungarian culture. 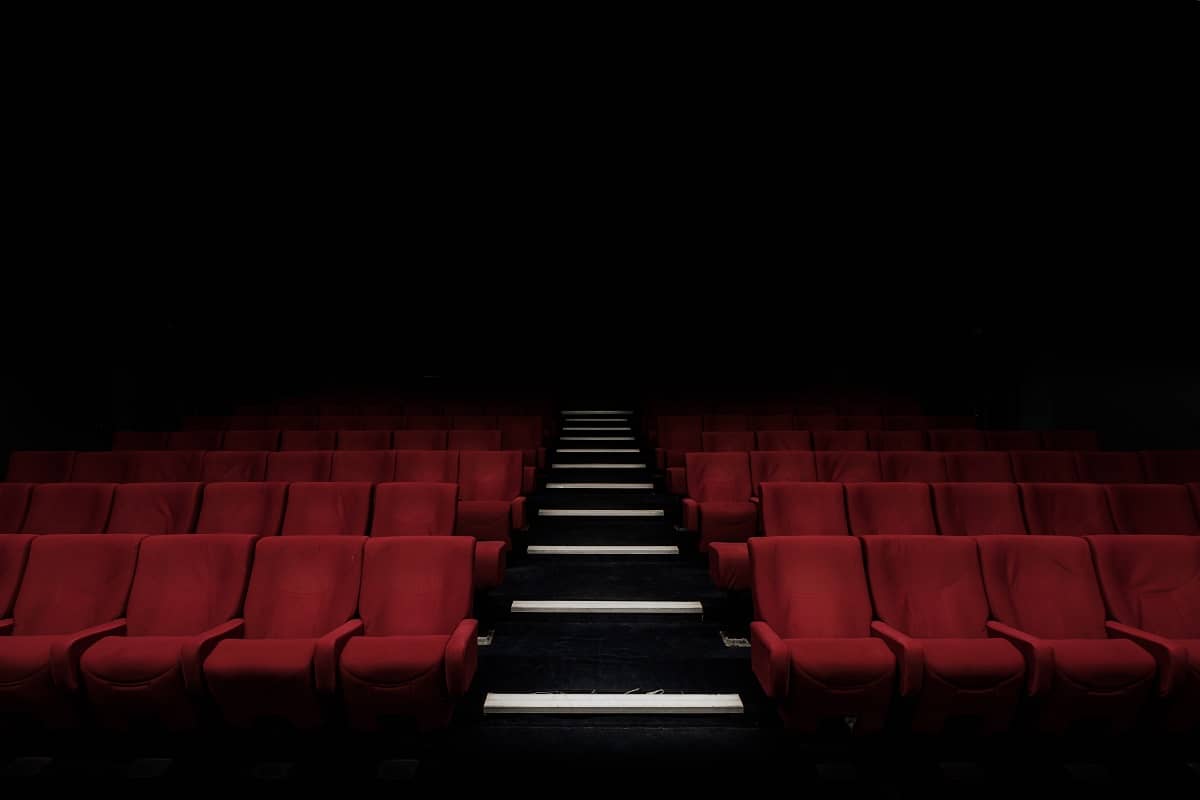 A true Hungarian film classic, Love portrays the relationship of a woman and her bedridden mother-in-law. Their story begins while they are waiting for the release of the man who connects and binds them together. He was imprisoned for political reasons in the purge during the aftermath of the revolution in 1956, but his wife tells her mother that he is shooting a film in America and is expected to return home very soon. Today, Love is considered to be an indispensable work in Hungarian cinema for its intimate character portrayals and lyrical cinematography.

Based on the drama of Ferenc Sánta, Fifth seal is set in war-torn Budapest at the end of World War II during the reign of the fascist Arrow Cross Party. It tells the story of four friends – a cynical watchmaker, a snob book agent, a devout carpenter and the pragmatic bartender – who try to make sense of the authoritarian regimes around the globe and to find out whether it is possible to remain human in an inhuman world. Fifth seal has achieved significant international acclaim and considered to be one of the most influential Hungarian films even today.

What would you do to achieve success? And how would you compromise to preserve it? These are the core questions of the first Oscar-winning Hungarian film, Mephisto. The story of a young actor –  whose only dream is to play the part of Mephisto in Faust’s drama –  is one of the greatest attempts in cinema even today to explore the nature of the connection between (state) power and art. The international success of the film placed Hungarian cinema on the map and is still considered as one of the greatest Hungarian classical films.

Eldorado is a film about the political and economic transition in Hungary during the 90s. The plot begins after the Second World War and tells the story of a vendor at a market in Budapest until the revolution in 1956, the film displays the universal consequences and value changes in all political transitions. The story is about a man who is successful without limits in his time but fails to adapt and readjust after the dawn of a new era. 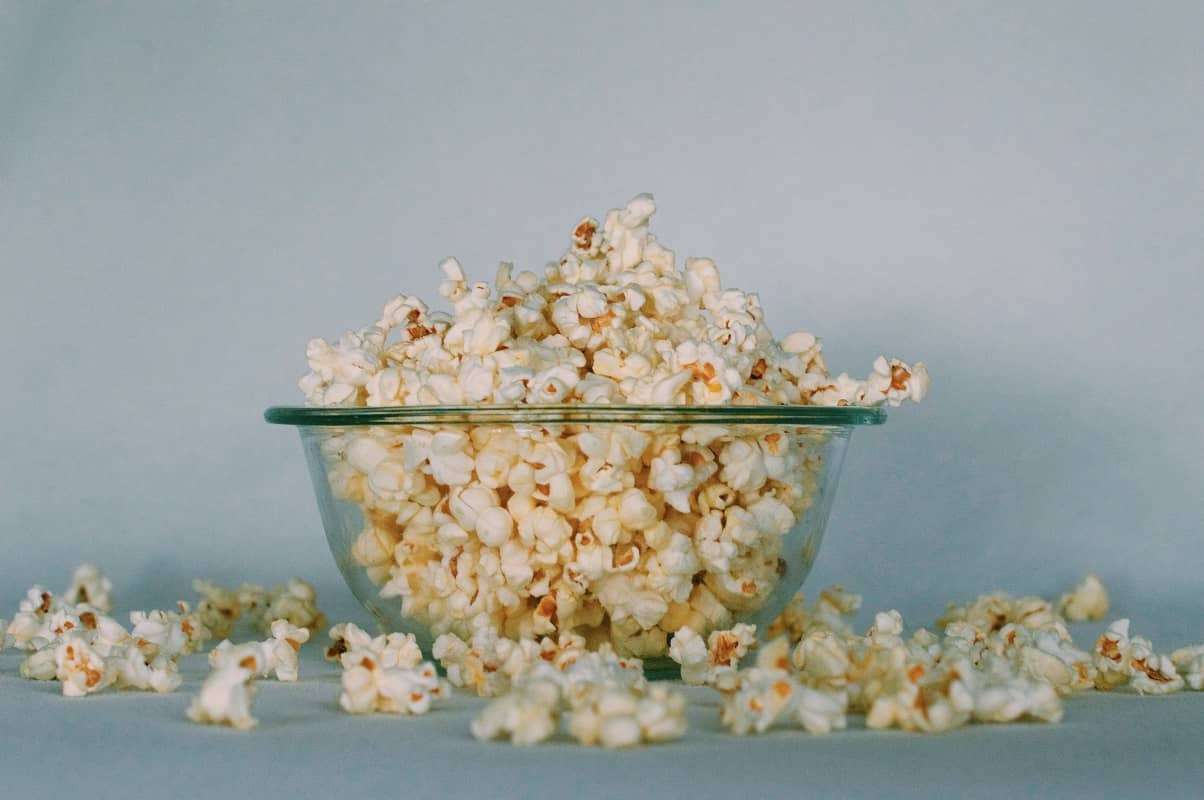